UPDATED :Culture-spirited Funmilayo Rotiba to be vested as Erelu Asa of Nigeria 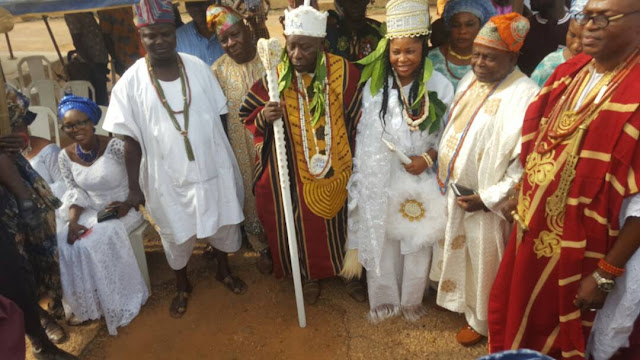 Godfreytimes brings you photo highlights from the event. 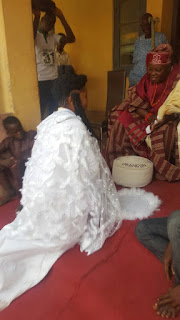 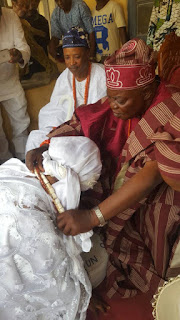 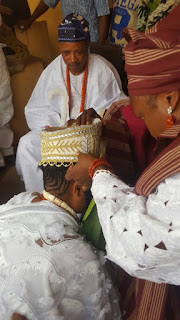 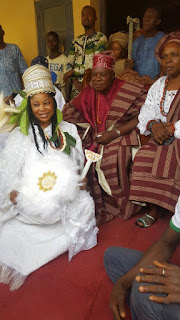 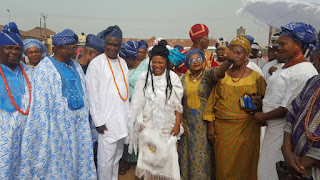 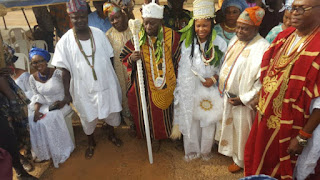 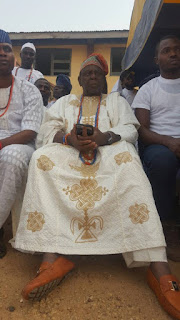 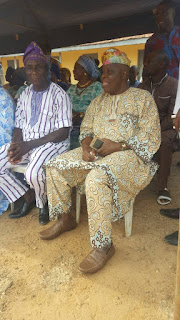 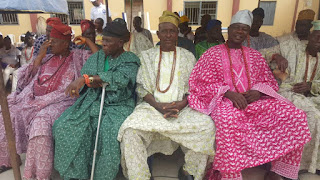 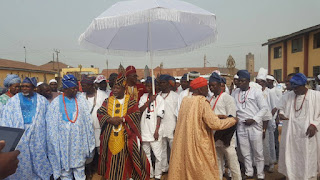 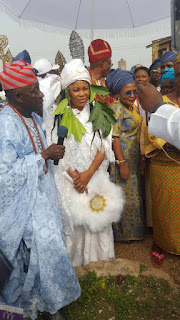 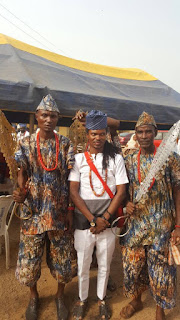 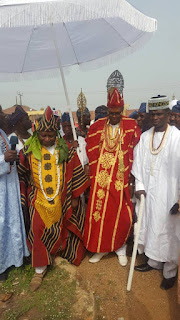 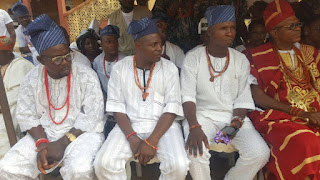 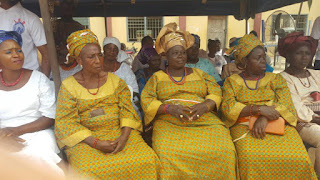