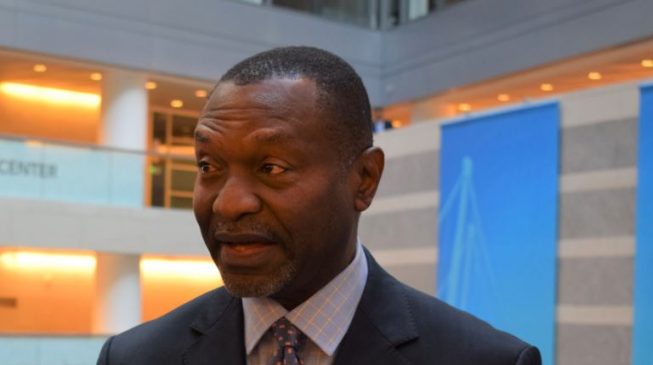 Udoma Udo Udoma, minister of budget and national planning, says there is an urgent need to pay attention to Nigeria’s uncontrolled population growth.

Udoma said current estimates suggest that more than four million people are being added to the country’s population every year.

Speaking on Tuesday at the 58th annual general meeting of the Nigeria Bar Association (NBA) in Abuja, the minister said this would help the country fully achieve the aim of the Economic Recovery and Growth Plan (ERGP).

According to Udoma, his ministry and the ministry of health has been given the responsibility by Strategy 46 of the ERGP to develop policies to help manage the country’s rate of population growth.

“Let me say, so that I am not misunderstood, that I am not suggesting that we consider taking measures as drastic as the ones China implemented,” the statement signed by James Akpandem, special adviser to the minister, read.

“It is important to sensitize Nigerians that we will have to find ways to better manage our rate of population growth if we are to fully achieve the objectives of the ERGP, which is to create the Nigeria of our dreams where extreme poverty is virtually abolished.”

Speaking on the recently released gross domestic product report released on Monday by the National Bureau of Statistics, Udoma said the ERGP is already yielding results despite being in its early stage.

This, he said, is evident in the growth recorded in the non-oil sector.

“Indeed, we are currently undertaking a mid-term review of the Plan to assess progress, see where we are, and identify those things that we may need to tweak in the implementation of the ERGP,” he said.