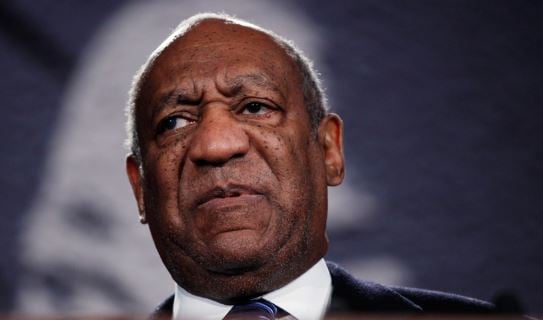 Bill Cosby is due to be sentenced for his sexual assault conviction in a two-day proceeding starting on Monday.

The 81-year-old star of ‘The Cosby Show’ was in April found guilty of drugging and sexually assaulting Andrea Constand in 2004.

He is facing up to 30 years in prison for three counts of aggravated indecent assault.

The court in Norristown, Pennsylvania, has scheduled two days for the sentencing, to give witnesses the opportunity to speak before the judge.

Cosby, who has been under house arrest since his conviction, will also be offered the chance to make a statement before judge Steven O’Neill hands him his sentence.

The comedian’s lawyers have said he will appeal the conviction, which observers say could push the case up to Pennsylvania’s highest court and take several years.

But Cosby’s conviction refers solely to accusations from Constand, a former employee at Temple University in Philadelphia, Cosby’s alma mater.