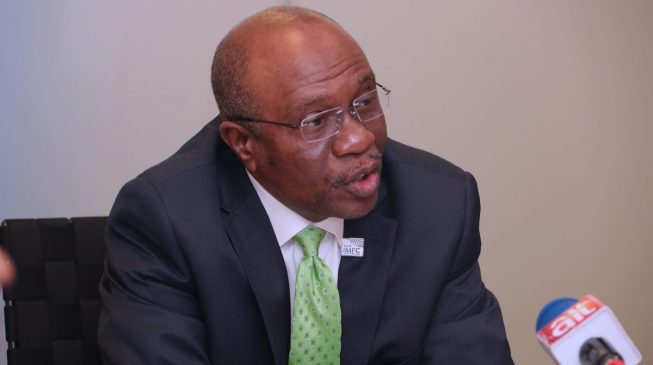 Godwin Emefiele, CBN governor, announced the committee’s decision at the end of its 263rd meeting held at the bank’s headquarters in Abuja on Tuesday.

The MPR has been set at a record high 14 percent since July 2016 to combat rising inflation.

According to him, seven members of the MPC agreed to maintain the current monetary policy rate while three voted for its increase.

The committee also sought the speedy implementation of the 2018 budget.