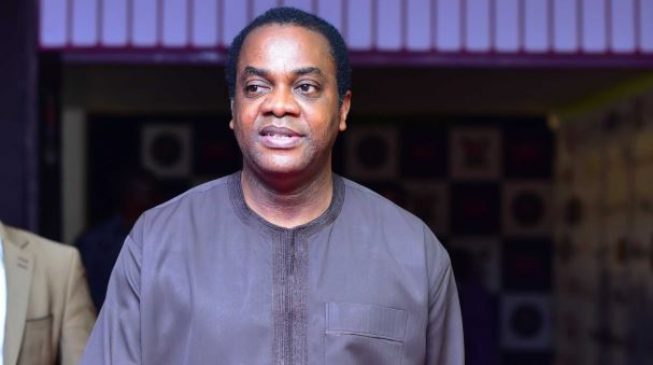 The Social Democratic Party (SDP) has substituted the running mate of Donald Duke, its 2019 presidential candidate.
Shehu Musa Gabam, who is also the national secretary of the party, replaces Mohammed Junaid, the party announced Thursday.
Alfa Mohammed, SDP national publicity secretary, said the substitution was done long ago.
He said Junaid’s substitution was subjected to deliberation at the party’s leadership level which he was a member.
Mohammed said the consensus was that Junaid should step down as the running mate for strategic reasons.
“Hence, as a genuine party man, he voluntarily stepped down and thereafter signed all the Independent National Electoral Commission (INEC) forms required to perfect the substitution process,” he said.
“He remains one of our highly respected leaders the party is proud to have.
“Meanwhile, the substitution which was done long ago now has Shehu Musa Gabam from the North East as our vice presidential candidate.”