Barack Obama’s Favorite Book of 2018 Was ‘Becoming.’ Here’s What Else He Liked. 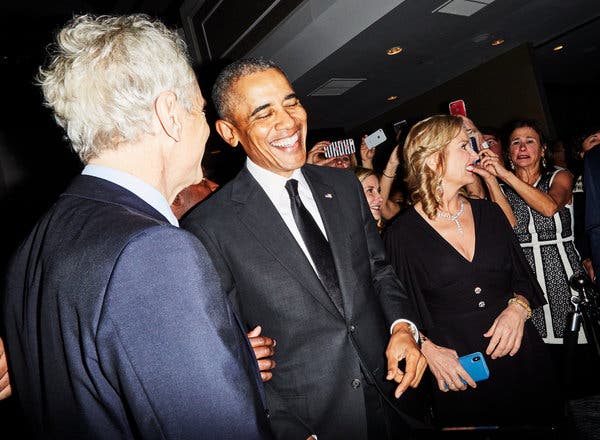 Former President Barack Obama on Friday shared some of the books, movies and music he found most inspiring or thought-provoking in 2018, including works that he “just plain loved,” compiling them into a year-end list posted on Facebook.

It was a wide-ranging list that included songs by artists as varied as Cardi B, Janelle Monáe and Nancy Wilson, who died this month. Unsurprisingly, “Becoming,” by Michelle Obama, topped his list of books, which featured multiple works by women and by authors of color.

Mr. Obama started sharing his reading lists and playlists during his presidency, and has continued that tradition into retirement. The selections are a carefully curated mix of works that have found critical acclaim or mainstream popularity, punctuated by nods to lesser-known artists.

Mr. Obama, an avid reader with a deep appreciation of pop culture, not only celebrated art during his presidency but also brought it into the White House.

There was the luncheon with the novelists Zadie Smith, Barbara Kingsolver, Junot Díaz, Dave Eggers and Colson Whitehead. Visits from numerous rappers and R&B singers including Common, John Legend and Queen Latifah. And the multicultural “Jazz at the White House” event in 2016.

In 2009, before Lin-Manuel Miranda was a household name, Mr. Obama invited him to a White House poetry jam, where he performed an early version of the opening song from “Hamilton.” Mr. Miranda was invited back in 2016, along with his cast, to perform parts of the Broadway blockbuster for high school students.

A love of books has always been one of Mr. Obama’s defining features. The New York Times’s former chief book critic, Michiko Kakutani, reported that nearly every night in the White House, Mr. Obama would read for an hour or so.

“Not since Lincoln has there been a president as fundamentally shaped — in his life, convictions and outlook on the world — by reading and writing as Barack Obama,” Ms. Kakutani wrote.

Several of the books he listed this year, including “There There,” “Asymmetry,” and “Frederick Douglass: Prophet of Freedom,” appeared on The Times’s list of the 10 best books of 2018.

The list gave Mr. Obama “a chance to highlight talented authors, artists, and storytellers — some who are household names and others who you may not have heard of before,” he wrote.

Here it is in full, with links to reviews where applicable. 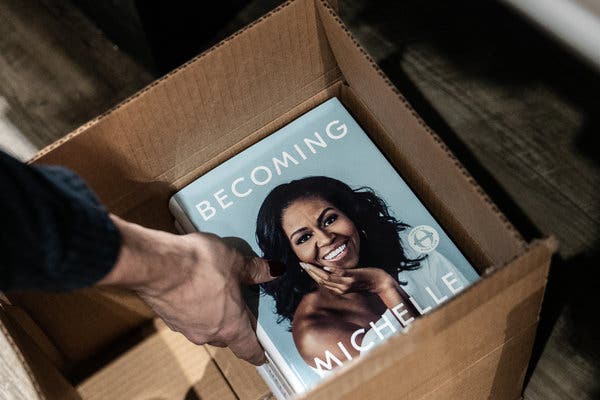 “Becoming” by Michelle Obama
“An American Marriage” by Tayari Jones
“Americanah” by Chimamanda Ngozi Adichie
“American Prison” by Shane Bauer
“Arthur Ashe: A Life” by Raymond Arsenault
“Asymmetry” by Lisa Halliday
“The Broken Ladder: How Inequality Affects the Way We Think, Live, and Die”by Keith Payne
“Educated” by Tara Westover
“Factfulness” by Hans Rosling
“Feel Free” by Zadie Smith
“Florida” by Lauren Groff
“Frederick Douglass: Prophet of Freedom” by David W. Blight
“Futureface: A Family Mystery, an Epic Quest, and the Secret to Belonging” by Alex Wagner
“A Grain of Wheat” by Ngugi wa Thiong’o
“A House for Mr Biswas” by V.S. Naipaul
“How Democracies Die” by Steven Levitsky and Daniel Ziblatt
“Immigrant, Montana” by Amitava Kumar
“In the Shadow of Statues: A White Southerner Confronts History” by Mitch Landrieu
“The Largesse of the Sea Maiden” by Denis Johnson
“Life 3.0: Being Human in the Age of Artificial Intelligence” by Max Tegmark
“Long Walk to Freedom” by Nelson Mandela
“The New Geography of Jobs” by Enrico Moretti
“The Return” by Hisham Matar
“There There” by Tommy Orange
“Things Fall Apart” by Chinua Achebe
“Warlight” by Michael Ondaatje
“Washington Black” by Esi Edugyan
“Why Liberalism Failed” by Patrick Deneen
“The World As It Is” by Ben Rhodes

Chadwick Boseman in a scene from “Black Panther.”CreditMarvel Studios, via Associated Press 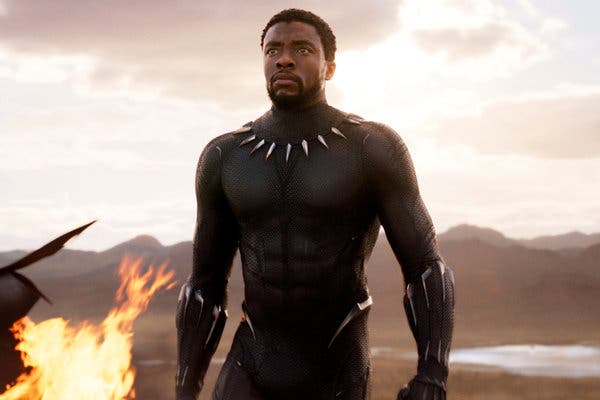 Chadwick Boseman in a scene from “Black Panther.”CreditMarvel Studios, via Associated Press

The cover image for “Everything Is Love,” an album by The Carters.CreditRoc Nation/Parkwood Entertainment, via Associated Press 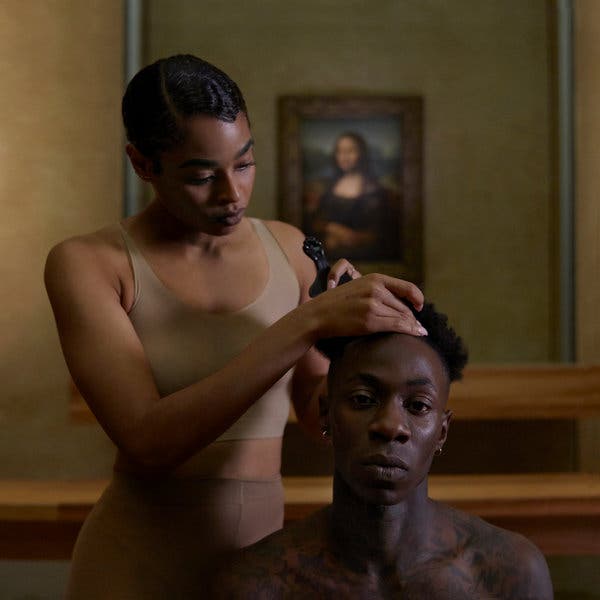 The cover image for “Everything Is Love,” an album by The Carters.CreditRoc Nation/Parkwood Entertainment, via Associated Press