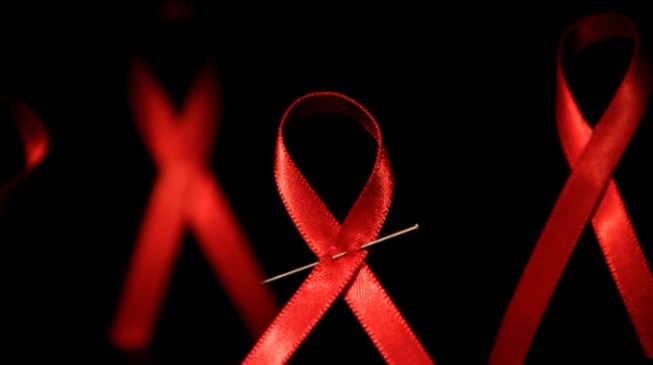 Support systems are relied on when things aren’t going well or when one is not feeling too great. Heavens knows we all need support and encouragement every now and then, for it is such a tough road to walk alone. Take Emeka for instance when the doctor told him that he has HIV. He was dumbfounded and dead inside. Throughout that week he was unable to sleep and eat, depression, gruesome fear and anxiety gripped him. For weeks, he was torn between confusion of what happens next and whether or not he’s going to tell anyone, not to mention what their reaction would be.
Emeka’s story is one of the many other stories of how lonely people living with HIV could get when the news broke. Like Emeka, many of them they are more worried about how the world will treat or accept them once they know of their status than how to live a healthy life.  It is a fact that getting support from family, friends, partners and colleagues can make a huge difference for persons living with HIV (PLWHIV) The society needs to understand that we can be the support system they need. So when someone tells them of their status they are not asking for pity, rather support. Research has shown that non-communicable diseases are becoming a growing problem in people with HIV as they live longer on successful antiretroviral treatment. It is also documented that some antiretroviral drugs may increase the risk of heart diseases and diabetes while HIV itself increases the risk of some cancers.
Toyyib Oladimeji Abdulkareem, a health advocates and the convener of The Wellbeing Initiative, explains that these things happen because of the alterations that the infection causes to the body.  He opines that for specific diseases, the pathological pathway to disease onset would be follow through research works bearing in mind the infection affects the immune system and other body organs.
Getting help from others has been proven to be the first step towards getting through a crisis. It is liberating, fulfilling and helps us all heal or conquer what beats us down faster. Question is how do people living with HIV go about getting this help when all they get in return is stigma from others and resentment from themselves?
Hart Kingsley Akabuike, head, HIV Counselling and Testing (HCT), unit 82 division military hospital Enugu Nigeria,  agrees that stigma can emanate from self or people.
According to him, in recent years the struggle of people living with HIV coming to the public with their status has reduced but not as much as United Nations project 90 90 90 is hoping for there’s still this rejection that comes if one discloses their HIV status when applying for work, the employer tends to withdraw the offer or quickly come up with an excuse that the position is already filled.
At top of the cherry is the name calling and verbal abuse by healthcare professionals right inside working spaces. Typical in local parlance is “wether na me say make you go get HIV”. Now imagine if clinics, hospital environment that ought to be safe spaces is crawling with judgemental eyes and mouths, how does one fault people living with HIV for not asking for help.
Support comes in many forms and places, an example is motivating a friend or a family who is living with HIV by way of encouraging them to stay on treatment, practice safe sex and positively reminding them that they can still live a healthy life and achieve their dreams. It is on record that 1.1 million persons living with HIV are currently on treatment in Nigeria, now families of these persons could be their major support system because there’s no substitute for family and good friends to support and encourage someone, having someone listen to your concerns helps everyone feel supported and understood, which in turn encourages one to look at things (life inclusive) differently.
Psychotherapists believe that helping someone with HIV can be stressful but very rewarding too, because aside the emotional support, one might be helping them figure out how to work through the medical system. Truth is around one in three persons living with HIV has symptoms of depression at some point in their lives. Like Emeka, it could take weeks, months, even years to survive the shock of learning that one is HIV positive.
When the reality sets in, we begin healing and acceptance process which is also another journey that no one should walk alone. Fatimah a mother of two was in shock for two years within which her husband passed on. It wasn’t until years later that she was able to tell her tales.
She recounted how everything seems bleak and unsafe, how she would be wishing for death.  It is not surprising as many go through shock, grief, anger, sadness and fear when diagnosed with HIV just as in the case of Emeka and Fatimah even though there’s now Anti Retroviral Treatment (ART) which can help one live long but the knowledge of the virus in one’s system is just uncanny.  Psychologists believe that this feeling does go away with time which is why they advocate for information and support, enhanced support, HIV specialists and psychotherapies and specialized psychological and mental health intervention.  Social and mental support is such an important factor in developing and maintaining healthy lifestyle and mental wellbeing behaviours.
It is important that we consciously lend our support to loved ones as it is a scary thing not being able to confide in anyone of your deepest fears or worries for the fear of been judged or discriminated against. If we remember everyday that we could lose someone at any moment, we would love them more fiercely and without fear- not because there is nothing to lose, but everything to gain.