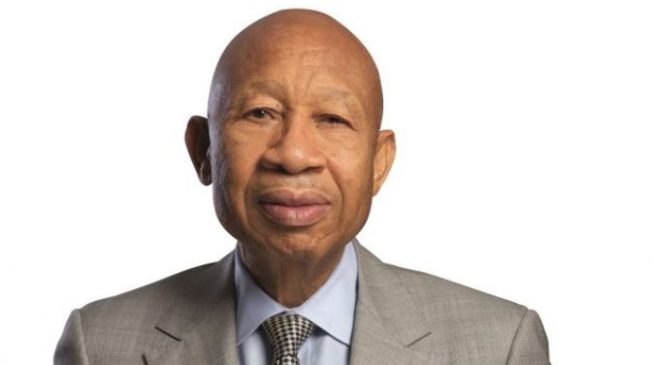 Pascal Dozie, founder of Diamond Bank Plc, will remember December 17, 2018, as the day his bank began its journey into extinction. Once described by Forbes as the ‘Rolling Stone That’s Never At A Loss’, the Imo-born businessman is known to have ties with several business enterprises.

‘A BOY FROM THE VILLAGE’ WHO GOT STUCK IN UGANDA

Dozie hails from Egbu in Imo state. He had his primary and secondary education in the state before heading to the United Kingdom for his tertiary education. Between 1967 and 1970, he could not return home because of the Biafran war. His two brothers had joined the army. 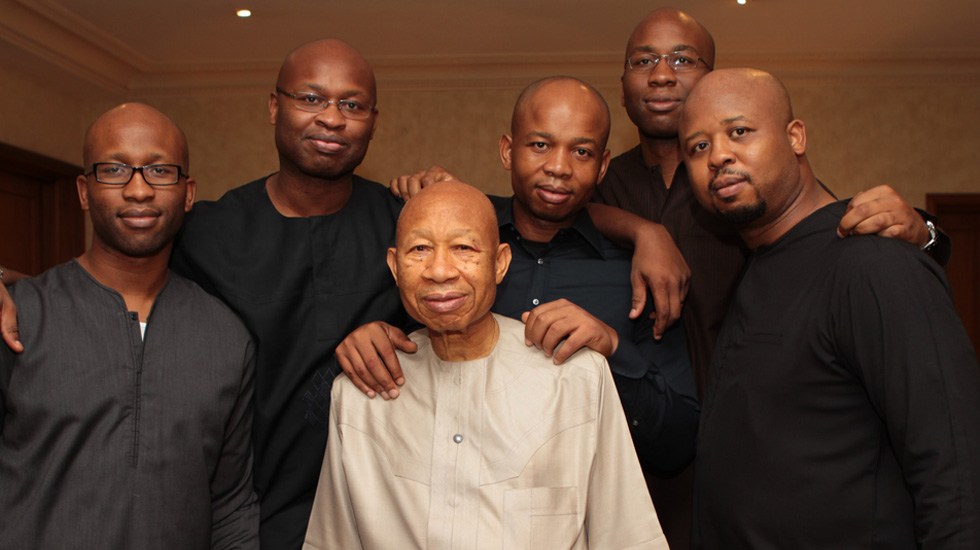 Dozie and his five sons

“It was a very traumatic period for us. Bombs were going off everywhere and you didn’t know what was the truth. People were being shunted from one place to another and at times I didn’t even know where my own mother was,” he told Forbes in an interview.

He accepted a job in Uganda between 1970 and 1971 where he served as a consultant at the African States Consulting Organisation in East Africa and returned to Nigeria in September 1971 when the war ended.

HOW HE CONCEIVED THE IDEA OF DIAMOND BANK 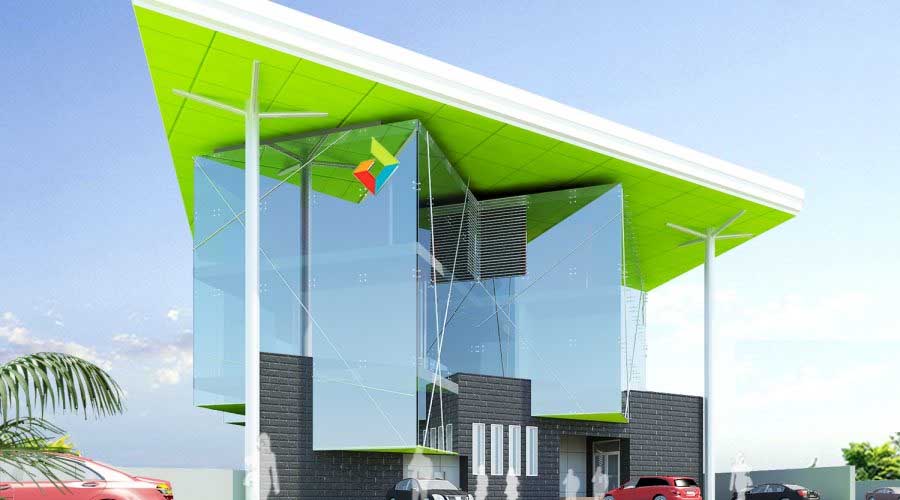 In the 1980s, Dozie was already working at his own consultancy firm when he noticed that traders from villages in the eastern part of the country had to carry cash when coming to Lagos for business. He said these traders were often “waylaid by rogues”, hence he conceived the idea of electronic transfers so traders could get their cash on arrival in Lagos. This led to the creation of Diamond Bank in 1991 with 20 people and $5 million. The bank started from his office in Victoria Island, Lagos.

In 2005, the Central Bank of Nigeria mandated that all banks must hold a minimum of N25 billion naira in share capital and Diamond Bank, at the time, had N6.4 billion. The Dozie family had to list shares of the bank to raise more and this meant losing a large part of their stake in the bank but they succeeded in the end.

HIS ROLE IN MTN 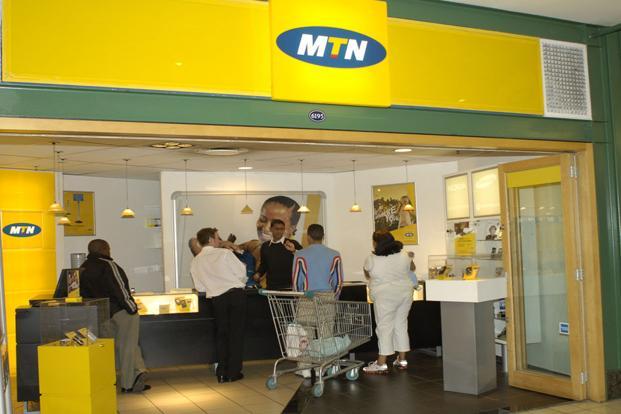 When he was approached by MTN, a South African telecommunications firm, to raise 40% of the funds needed to set up a subsidiary in Nigeria, Dozie turned to friends and expatriates in the United Kingdom.

However, they turned him down saying if the Nigerian government could not make NITEL work, no one could successfully sustain a telecommunications business in the country.

“It was very disappointing,” he said in an interview.

He was able to raise enough for a 20% stake in the company and MTN made up the difference through debt funding.

THE DECLINE OF DIAMOND BANK 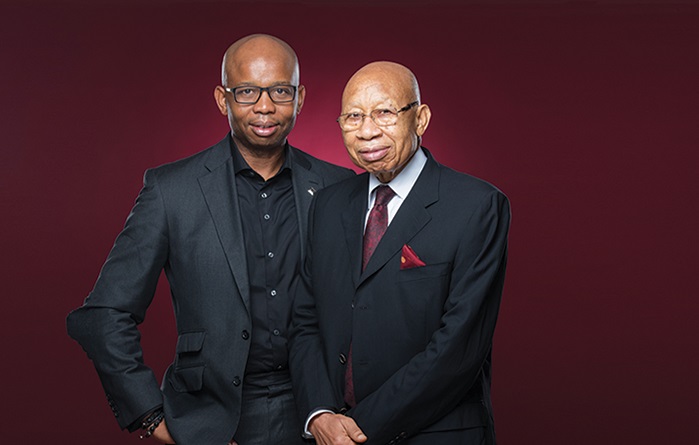 In an interview he granted Vanguard last year, Dozie spoke glowingly of the bank and at a point said: “I’m not on their board so I don’t know what they do these days.”

Since the bank ran into crisis, there have been discussions that Diamond Bank wouldn’t have collapsed if he were still involved. Dozie served as chairman of the bank till December 31, 2006. He handed over to Emeka Onwuka who was there till 2011 when Alex Otti took over.

Uzoma Dozie took over in 2014. In 2017, the bank sold its subsidiaries in the United Kingdom and West Africa, saying it wanted to focus on the retail banking opportunities available in Nigeria.

On November 30, the bank announced that it would now trade as a national bank, having let go of its international operating licence. It subsequently announced that its shares, assets and liabilities will be absorbed by Access Bank.