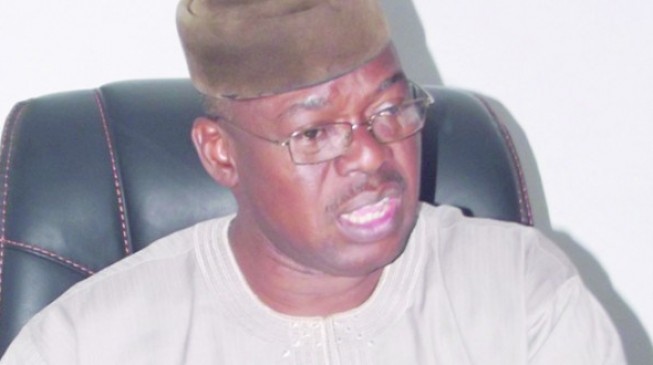 A federal high court sitting in Ado-Ekiti, Ekiti state capital, has dismissed the suit filed against Kayode Fayemi, governor of Ekiti state, by Segun Oni, his major contender at the All Progressives Congress (APC) governorship primary that held in May.

Oni had asked the court to determine if it was proper for Fayemi, who was at the time minister for solid minerals, to contest the primary without resigning as a member of the federal cabinet.

He also asked the court to determine if Fayemi’s action did not violate the Nigerian constitution and the guidelines of the ruling party primary.

Uche Agomoh, the judge, on Monday ruled that the case lacked merit and did not have the required weight in law.

The judge held that Fayemi was a political office holder and not a public officer when he contested the primary election and there was no place in the constitution that describe such as illegal.

Omotayo Oloruntola, counsel to Oni, said they would study the judgment to know the next line of action.

Anthony Adeniyi, Oni’s nominee for the deputy national chairmanship (south), had filed the suit in Abuja.

A former senator from Ikere Ekiti in south senatorial district, Adeniyi was rejected in favour of Niyi Adebayo, former governor of the state.

“Oni felt that having lost the APC guber ticket to Fayemi, at least he deserved some compensation — that the position of deputy national chairman should have been conceded to him,” an insider had told TheCable,.

“Oni and his supporters felt humiliated and that is how the idea of a court case to disqualify Fayemi started. The lawyers were briefed and they prepared the originating summons,” another party official said.

The party’s elder forum in the state had also begged Oni to withdraw the case but he refused.