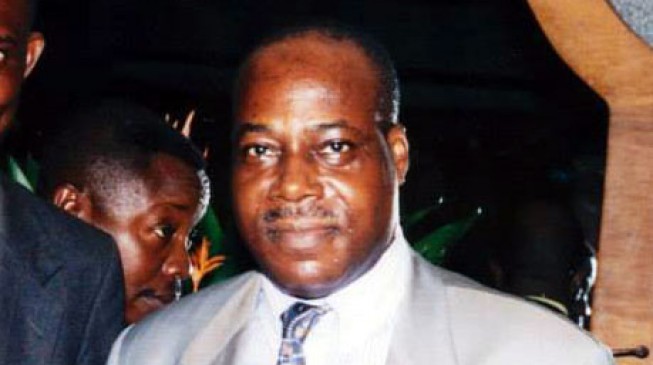 In a statement on Thursday by the organisers of the award, said Ekpu and Dare will be decorated at the 27th edition of DAME awards on Saturday, December 15 in Lagos.

The ceremony will also honour many journalists.

“Both men are being honoured for their lifelong devotion to advancing the frontiers of knowledge and strengthening the media as a pillar of democracy,” the statement read.

“Ekpu, a former President of the Newspapers Proprietors Association of Nigeria (NPAN), is a graduate of mass communication from the University of Lagos, has been a dominant name in the media for four decades. A former editor of the Nigerian Chronicle, he edited Sunday Times before berthing at National Concord as chairman of the editorial board. A founding father of Newswatch in 1984, he has been part of the struggle for press freedom.

“Today, he keeps a weekly column in the Guardian. As a celebrated media manager, Ekpu has mentored many outstanding journalists who are holding important positions in various media institutions worldwide.”

“Professor Dare obtained a master’s degree at Columbia University, and a doctorate at Indiana University, Bloomington. He was for many years a lecturer in the department of mass communication at the University of Lagos. He later served as editorial page editor of the Guardian before relocating abroad where he taught at Bradley University, Peoria, Illinois for 19 years. Dare is one of Nigeria’s longest serving newspaper columnists having been at it for almost four decades,” the statement read.

DAME noted Dare’s “lifelong devotion to advancing the frontiers of knowledge and strengthening the media as a pillar of democracy” and commended him for producing many journalists and administrators who are today holding important positions in various media institutions worldwide.

The lifetime award is DAME’s highest honour for communication professionals who have distinguished themselves and brought uncommon honour to journalism practice in the belief that such honorees can continue to serve as positive role models.

With this recognition, both Dare and Ekpu join 24 previous inductees into the DAME Hall of FAME.