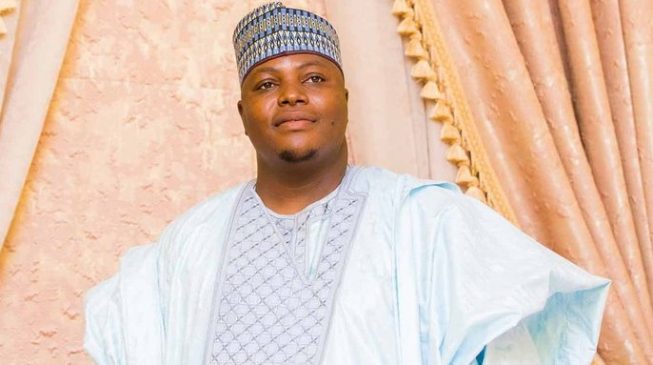 Death, be not proud, though some have called thee
Mighty and dreadful, for thou art not so;
For those whom thou think’st thou dost overthrow
Die not, poor Death, nor yet canst thou kill me.
From rest and sleep, which but thy pictures be,
Much pleasure; then from thee much more must flow,
And soonest our best men with thee do go,
Rest of their bones, and soul’s delivery.
Thou art slave to fate, chance, kings, and desperate men,
And dost with poison, war, and sickness dwell,
And poppy or charms can make us sleep as well
And better than thy stroke; why swell’st thou then?
One short sleep past, we wake eternally
And death shall be no more; Death, thou shalt die.

According to Country Meters, a live update of countries’ population, Nigeria recorded 7.6 million births and 2.5 million deaths in 2018 and still counting.

As the year inches closer to its end, we take a brief look at some those who bade farewell to the world in 2018. 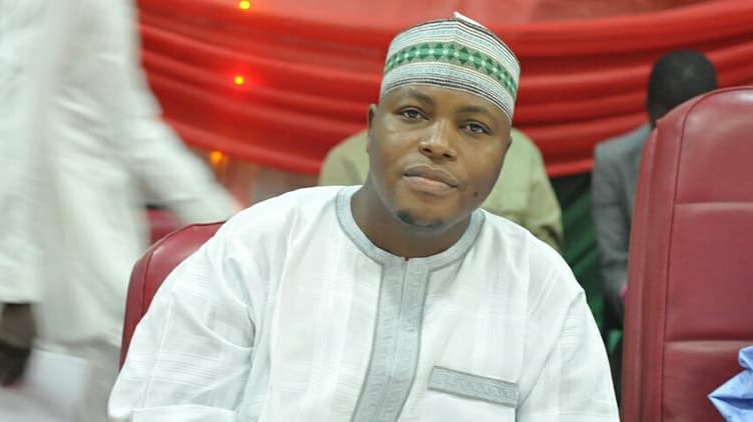 Fine, gentle, free like air, the demise of Imam Imam hit the world on April 27 of the outgoing year. Born on July 16, 1977, in Gboko, Benue state, the deceased hailed from Taraba state. All Imam wanted was to be a journalist, and a journalist he did become.

“Of all the things I’ve ever wanted to be in life, becoming a journalist was on top of the pack. I thank God for making realize one of my life objectives,” Imam had written on December 30, 2017.

Until his death, Imam was the spokesman to Aminu Tambuwal, governor of Sokoto state.

The time you won your town the race
We chaired you through the market-place;
Man and boy stood cheering by,
And home we brought you shoulder-high.

Today, the road all runners come,
Shoulder-high we bring you home,
And set you at your threshold down,
Townsman of a stiller town. 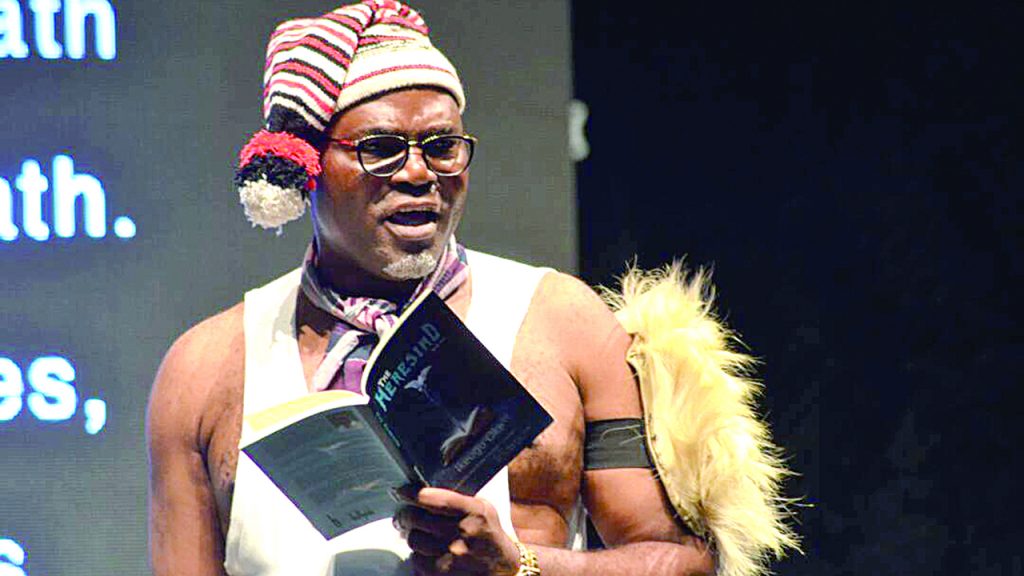 Oke spent 27 of his 51 years in life writing a poem! In his lifetime, he weaved poetry from the web of words and won prestigious awards, including the 2017 edition of the Nigeria Liquefied Natural Gas (NLNG) Prize for Literature.

His poetry and short fiction have been published in the US, UK, Nigeria and India since 1988 when his talent started blooming.

If the land of our fathers

are we still obliged to love it,

to nod our assent to its blind conceit,

in a loveless acre

“It’s not in caution that man’s safety lies

Or in timid silence when he ought to speak.

An end awaits the valiant as the weak.

Even the dumb dies.”

The writer and former journalist died of an undisclosed on November 24. 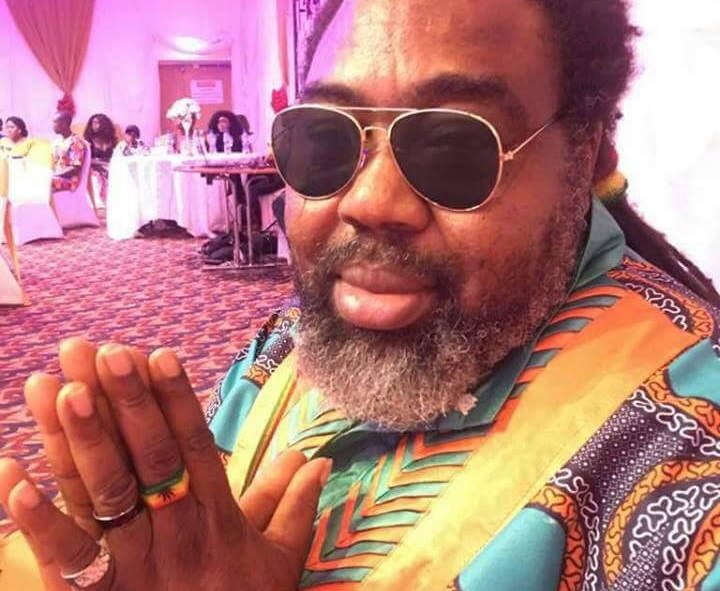 Under Pressure singer, Okeleke Elumelu better known as Ras Kimono, bowed to the pressure of death on June 10.

The dreadlocked superstar lived and breathed reggae in all of its entirety. He used the genre to speak, without ceasing, of the ills of the land and to fight the cause of the oppressed.

He once famously said: “As long as Ras Kimono lives, then reggae is still alive in Nigeria”

Three months after the music icon passed on, his wife, Efe Mena Okedi, joined him in the great beyond. 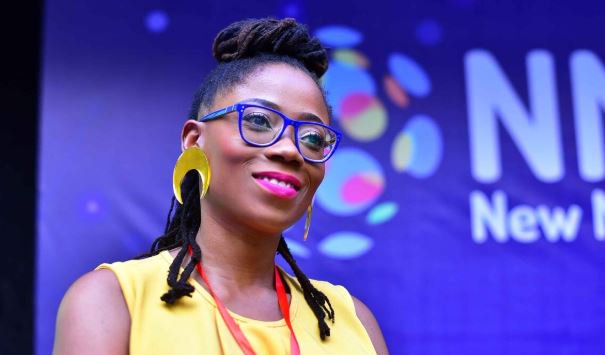 Tosyn was 37. She died due to complications from sickle cell anaemia. Young, vibrant, but with a drop of death in her pool of life, Tosyn succumbed to the lifelong battle she had fought against “her genes”.

All she wanted for an epitaph was:

Here lies she who lived short but well
No regrets for her, but all her story tell 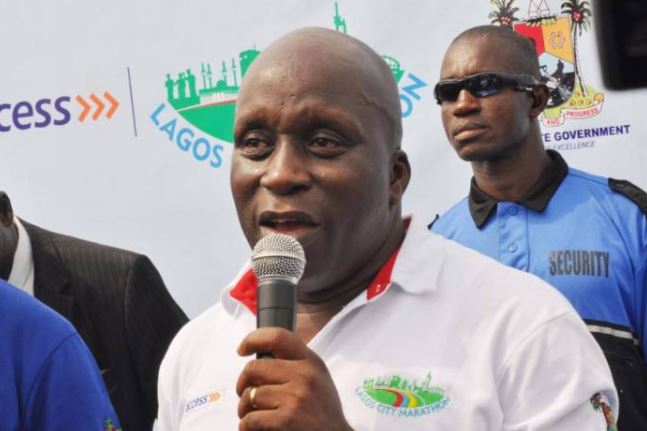 Tinubu died doing one of the things he knew how to do best—playing football.

The sports administrator, sportscaster, engineer, died aged 52, after he grabbed his chest and slumped on the pitch on January 25.

Eyes the shady night has shutCannot see the record cut,
And silence sounds no worse than cheers
After earth has stopped the ears.

DT, as he was popularly called, was very instrumental to the development of Lagos state sports from the grassroots. He eventually became a board member of the NFF. He was part of the think-tank that shocked Africa as Nigeria against all odds won the African Cup of Nations in South Africa in 2013.

“If not for birds and booze I would’ve played for England,” he had said. 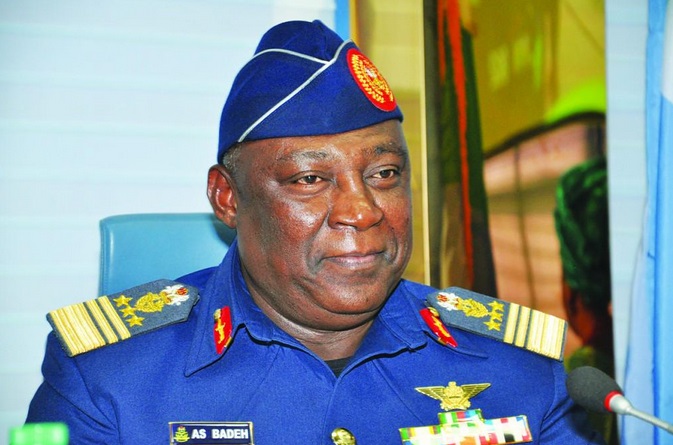 Badeh’s death came as a rude shock to Nigerians. It was one thing that he died, and it was another that a former chief of defence staff, the topmost military position on the Nigerian soil, was shot dead while returning from his farm.

He was born into a family of peasant farmers in Vimtim, a little town in Mubi local government area of Adamawa state, on January 10, 1957. He was chief of air staff and also commander, presidential air fleet (PAF), under the administration of former president Olusegun Obasanjo.

He was so good at his job that he flew former US Presidents Bill Clinton and Jimmy Carter on different occasions.

Badeh’s demise got Nigerians asking about the safety of ordinary citizens in the midst of an insecurity war in the country.

THE VICTIMS OF INSECURITY 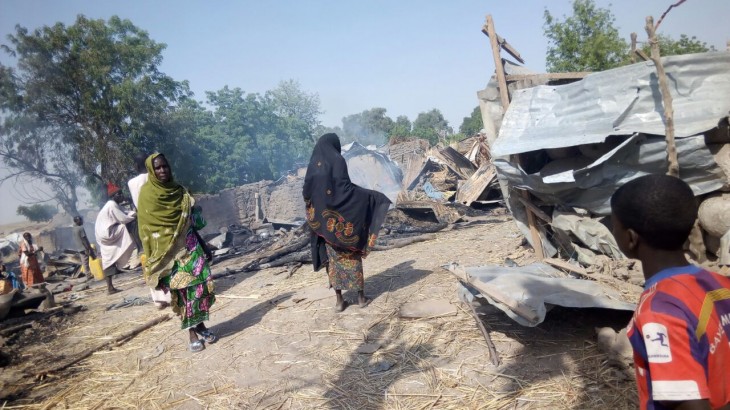 The list is innumerable and the names are not all known, but undoubtedly, the world must have felt your presence and impact.

Beneath those rugged elms, that yew-tree’sshade,
Where heaves the turf in many a mould’ring heap,
Each in his narrow cell for ever laid,
The rude forefathers of the hamlet sleep.