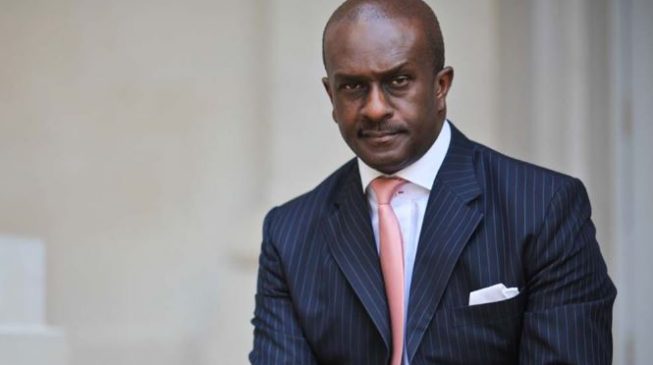 Diamond Bank has appointed Dele Babade to serve as its acting chairman.
In a notice sent to the Nigerian Stock Exchange, the bank said Babade will replace Oluseyi Bickersteth, its erstwhile chairman who resigned in October.
“We write to formally notify the Exchange that following the resignation of Oluseyi Bickersteth as Director/ Chairman of the Board, the Board of Directors of Diamond Bank Plc, has appointed Mr Dele Babade as acting Chairman effective December 24, 2018,” the notice read.
According to the notice signed by Uzoma Uja, the bank’s company secretary, Babade was nominated as a non-executive director in April 2017.
He was appointed by First Carlyle Growth V, an investor in the bank.
The University of London trained lawyer started his career with Midland Montagu London (the predecessor of HSBC Investment Bank) on the Graduate Training Programme in 1988.
He served as Citibank’s director & regional head Sub-Sahara Africa Corporate Finance & Investment Banking based in South Africa from 2002 to 2006 after joining the bank in 1993.
He currently serves as Chairman of the Africa Risk Capacity Pan African Insurance Company (ARC Ltd) and is also the Chairman of its Finance and Investment Committee. ARC Ltd is a financial affiliate of the African Risk Capacity, a specialized agency of the African Union (AU), an initiative designed to improve current responses to climate-related food security emergencies.
Diamond Bank recently signed an acquisition deal with Access Bank and the deal is expected to be completed by the first quarter of 2019.