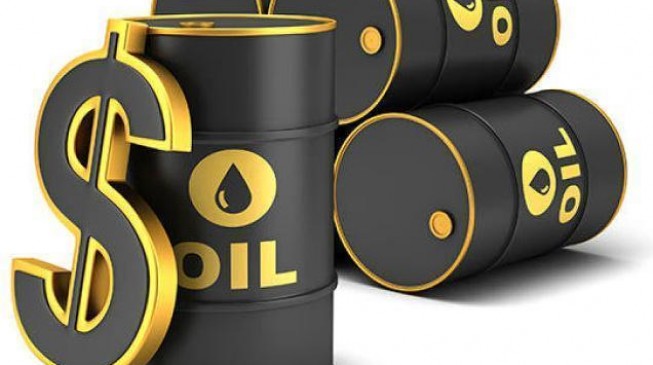 Mahmoud Isa-Dutse, the permanent secretary of the ministry of finance, says the balance of the excess crude account declined by $1.68 billion between November 25 and December 19.

He made this known on Wednesday while briefing journalists on the outcome of the Federal Account Allocation Committee (FAAC) meeting.

The permanent secretary said $2.246 billion was withdrawn between October and December and shared to states as part of the Paris Club refund.

“The deductions was for the final payment of the Paris Club Refund. The final payments to states have been made and the figure was deducted from the Excess Crude Account,” he said, adding that the balance of the ECA is now $631 million.

“A decision was taken to make these refunds and part of that decision is for the refund to be funded from the Excess Crude Account.

“All the required approvals were obtained from the President and Federal Executive Council.”

According to Isa-Dutse, mineral revenue declined by N100.8 billion, from N522.6 billion recorded in October to N421.8 billion in November.

According to the permanent secretary, all three tiers of government shared N812.76 billion as revenue for the month of November.

Isa-Dutse said in summary that the federal government received N280.9 billion; states N142.48 billion and N109.84 billion was received by the local governments.

According to him, N47.8 billion representing 13 percent of the mineral revenue was shared to oil-producing states.