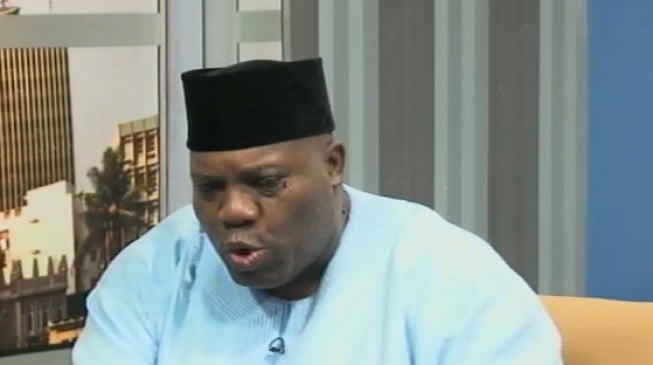 The Economic and Financial Crimes Commission (EFCC) has filed a 59-count money laundering charge against Doyin Okupe, former senior special assistant on public affairs to ex-President Goodluck Jonathan.
This is coming after Okupe failed to return about N100million he allegedly received from the office of the national security advise (ONSA).
According to the EFCC, Okupe will be arraigned before Ijeoma Ojukwu, a justice of the federal high court, Abuja on charges bordering on money laundering, criminal diversion of public funds and receiving about N100m from the ONSA account.
The anti-graft agency said the defendant “ought to have known that the said fund formed part of the proceeds of an unlawful activity of Col. Mohammed Sambo Dasuki (retd.) the then National Security Adviser, and thereby committed an offence contrary to Section 18(a) of the Money Laundering (Prohibition) Act, 2011 (As amended in 2012) and punishable under section 15 (3) of the same Act@.
The EFCC has been investigating the former presidential aide over funds he allegedly collected from Sambo Dasuki, former national security adviser (NSA), during the 2015 election campaign.
The fund was allegedly wired to the defendant on the approval of Dasuki.
Okupe had said he used N10 million out of the N100 million he collected from the NSA to furnish his apartment.
He said the N100 million was paid in two tranches and that the former president authorised Dasuki to pay him N50 million from his security votes.