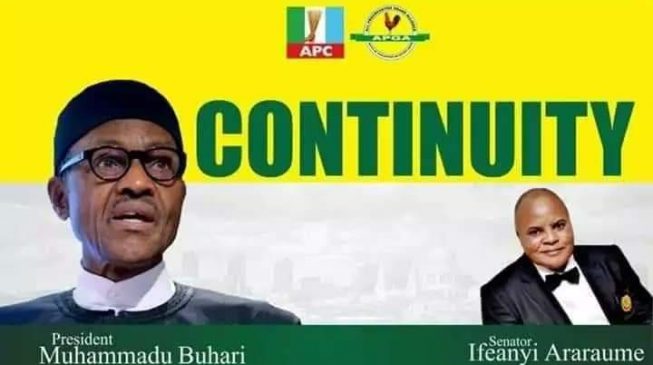 Ahead of the 2019 elections, there’s a growing trend of finding President Muhammadu Buhari’s image on campaign posters and billboards of politicians from other parties.

Buhari, presidential candidate of the All Progressives Congress (APC), is unwittingly being used to drive the campaigns of opposition parties. The president is believed to be one of the most popular politicians in the country.

Some of the candidates whose campaign billboards carry Buhari’s image are in the governorship race and had defected from the APC to their current parties.

Among them are Dumo Lulu-Briggs and Ifeanyi Araraume, both of whom left the APC in Rivers and Imo states respectively.

Other politicians who get ‘campaign help’ from Buhari are Isa Kawu, Niger governorship candidate of Action Democratic Party (ADP); and Aminu Bello, a Peoples Redemption Party (PRP) member seeking to join the house of representatives. 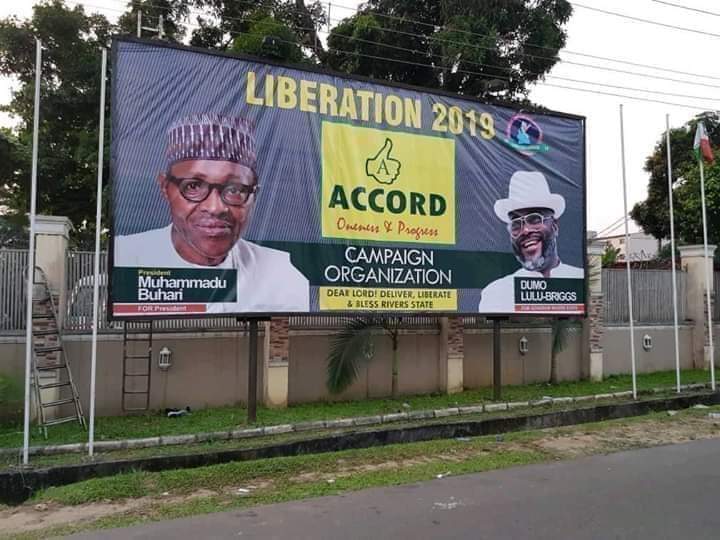 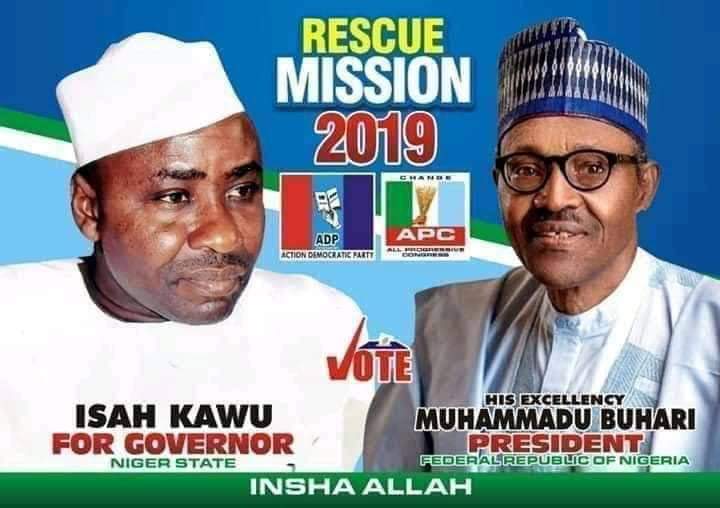 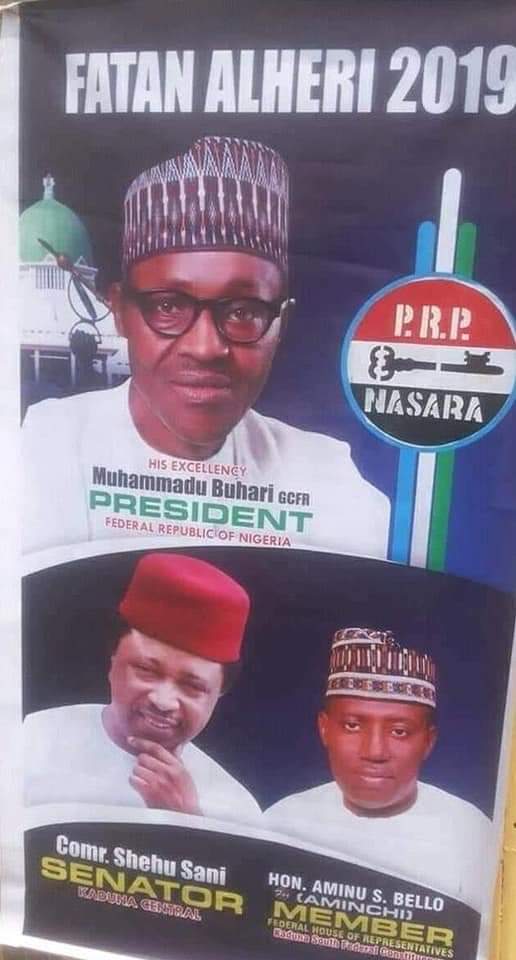