I am dangerously wealthy, says Oyedepo 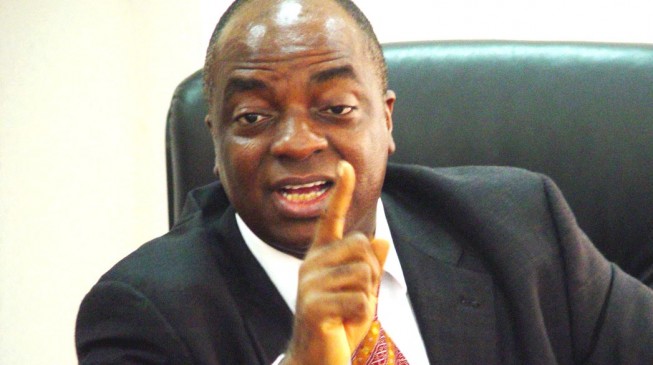 David Oyedepo, founder of Living Faith Church Worldwide, says he is “dangerously wealthy” and government booty is not part of the source of his wealth.
According to New Telegraph, the preacher said this during the opening session of Shiloh 2018, the annual gathering of his church at Otta, Ogun state, Oyedepo said God has blessed him because his conscience is clear.
“I don’t share any booty from any government. I have a clear conscience; I am dangerously wealthy. I am rich, whatever I want, comes. That’s what they call wealth,” Oyedepo said.
He told those he referred to as “political gladiators” to be aware that a time would come when authority will be domiciled in the church, and that they would run mad if the church said so
“Authority shall be domiciled in the church in the last days and if anybody is angry, it does not matter. Let all political gladiators hear this, if the church says no, you are going nowhere,” he said.
“The time comes when the church says, you die and you die; run mad and you will run mad. It is not something that we organise; it is by the hand of God. You can be upset, it won’t change anything.”
The cleric made news headline days ago when he said Nigeria might be up for salewhile commenting on the rumors that President Muhammadu Buhari is dead.