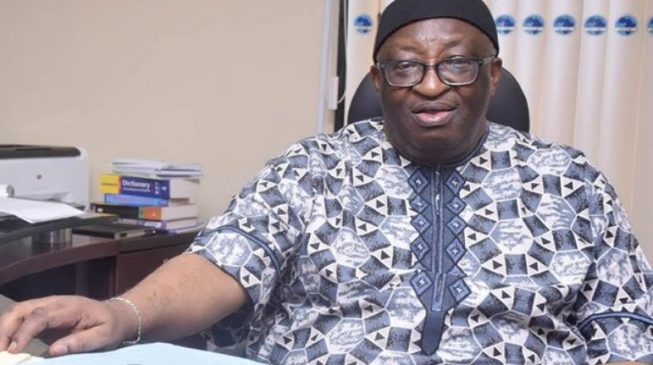 
A lot of times, CBN is doing the government’s work. They also do fiscal policy which they should not be doing.