Efe Keyz, an Afro-Pop/high life vocalist, is a performer, songwriter, TV presenter, model and African beauty queen from Ghana. Efe express herself with music on anything in life. Efe does her music in Ghanaian local languages and English. She completed Kwame Nkrumah University of Science and Technology (KNUST) with a degree in Sociology.

Born in Ghana Efe keyz has a striking personality and a stage presence that makes her stand out everywhere she goes. Her musical fusions are influenced by American singer Brandy, Asabea Cropper, the Osibisa, , and with recent likes to Wiyaala. Efe loves Karaoke and live band and has performed on several platforms with many band groups as well as many clubs and restaurants from Vienna City to Goldcoast restaurant. she always performs to the admiration of many as her energetic dance moves and strong vocals doesn't go unnoticed.

Through Willi Roi she was recruited by Zylofon Media to put her through a year of artist grooming and training.Under zylofon she came out with her first single dubbed JUJU written and performed by EFE KEYZ. After the release of JUJU she has had the opportunity to perform on local and international platforms like The Launch of Menzgold and Zylofon in Nigeria at Eko Conventional Center, A boxing Fight against drug abuse organised by Cabic promotions Which was attended by the Ex president of Ghana John Dramani Mahama and other dignitaries at The Bukom Square Arena, The Regin Album Launch Concert by Shatta wale where she was among the 4 artistes debuted to perform, Ghana Events Awards 2018, Ashaiman to the World Concert 2018 by Stonebwoy, Miss Galaxy Ghana 2018 and she also performed at GOWA Awards Maiden Edition this November.

The name that has come to stay is EFE Keyz and she is determined to break local and international barriers. 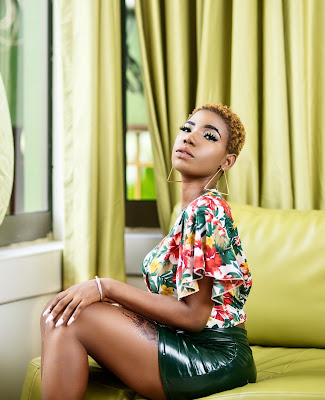 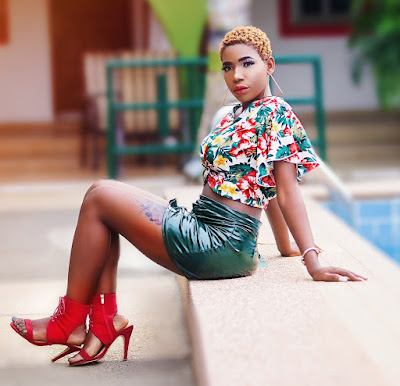 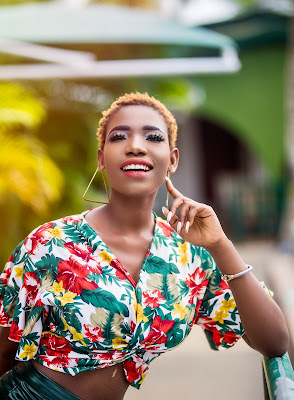 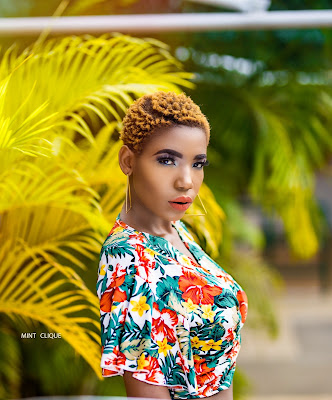 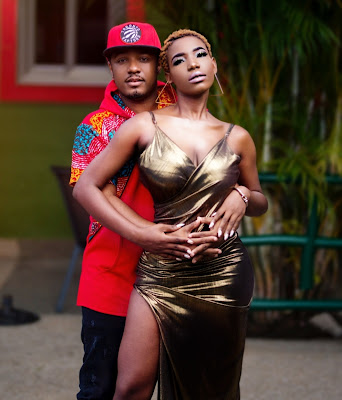 Casanova is her 2nd single of the Album 'juju' under zylofon music
and this wonderful piece that talks about cheating partners is indeed a music thrill.