Keep giving, study says it is key to sustained happiness 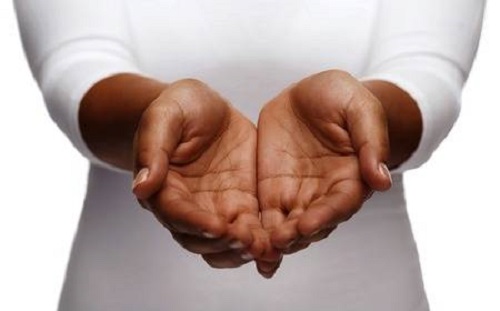 Many philanthropists, before now, have often hypothesized on the existence of a correlation between giving and happiness but never has this cliché been given such actual credence as is currently the case.

Researchers at the University of Chicago Booth Business School in synergy with those of Kellogg School of Management, Northwestern University, say giver’s happiness is key to sustained happiness.

According to the research, “the happiness we feel after a particular event or activity diminishes each time we experience that event, a phenomenon known as hedonic adaptation. But giving to others may be the exception to this rule”.

The study featured 502 participants who were all made to play 10 rounds of word puzzle game and thereafter, either keep what they make for themselves or donate same to charity.

The findings revealed that participants who gave their winnings away experienced a far lesser and slower decline in happiness than was the case with those who kept theirs for themselves.

“If you want to sustain happiness over time, past research tells us that we need to take a break from what we’re currently consuming and experience something new,” said Ed O’Brien, the study’s co-author.

“Our research reveals that repeated giving, even in identical ways to identical others, may continue to feel relatively fresh and relatively pleasurable the more that we do it.”

From the findings, it then appears that buying one’s self abundant scoops of happiness by means of giving out financial resources could be good for you as much as it is for the person on the receiving end.

Why not try it?