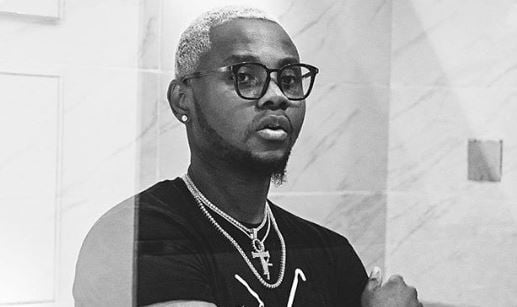 The concert, scheduled for April 28, will take place at London’s Indigo at the O2.

After a lengthy delay and several postponements, Daniel released his ‘No Bad Songz’ album on November 30.

The 20-track record which was released to critical acclaim features a number of top African music stars from Ghana, South Africa, Tanzania, and Nigeria.

Diplo, an American record producer and disc jockey, is also featured on ‘Ikwe’, one of the tracks on NBS.

Sarkodie is featured on ‘Kojo, ‘Nesesari’ features Philkeyz while DJ Xclusive and Demmie Vee feature on ‘Somebody Dey’

Diamond Platnumz teamed up with Daniel on ‘Tere’, Wizkid and Davido on ‘One Ticket’ and ‘For You’ respectively while ‘Ghetto’ features rapper, Nasty C

Less than 24 hours after the album was released, it gained over 100, 000 streams on Boomplay and was in the top 10 of several iTunes chart.

Prior to the release of NBS, Daniel, who recently signed two artistes to his Flyboy Inc record label, had said the album delay is “worth the wait”.

Tiwa Savage, Wande Coal, Davido and Wizkid are other Nigerian artistes who have held headline concerts at London’s Indigo at the O2.