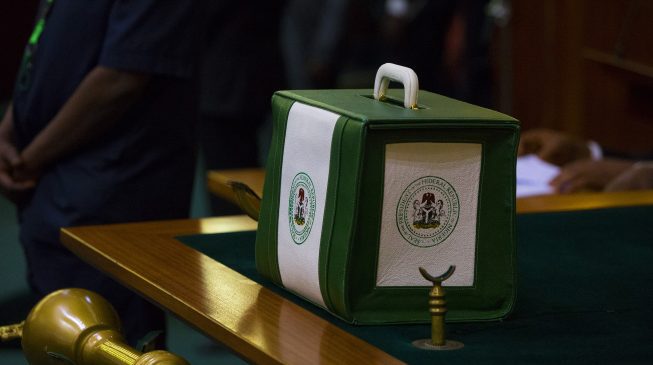 Nigeria’s oil revenue has recorded a jump of over 100 percent in 2018 alone.

According to Udo Udoma, the minister of budget and national planning, Nigeria’s aggregate revenue as at the end of September 2018, is 40 percent more than the revenues recorded in 2017.

“As at the end of the third quarter, Federal Government’s actual aggregate revenue wasN2.84 trillion, which is 40 percent higher than 2017 revenue,” Udoma said.

“The overall revenue performance is only 53 percent of the target in the 2018 budget largely because some one-off items such as the N710 billion from oil joint venture asset restructuring are yet to be actualized and have been rolled over to 2019,” Udoma added.

“Of the total appropriation of N9.12 trillion, N4.59 trillion had been spent by 30th September, 2018 against the prorated expenditure target of N6.84 trillion. This represents 67% performance.

“Debt service and the implementation of non-debt recurrent expenditure, notably payment of workers’ salaries and pensions are on track.”

The minister who gave a breakdown of the 2019 budget said it is a “budget of Continuity is intended to further reposition the economy on the path of higher, inclusive, diversified and sustainable growth, and to continue to lift significant numbers of our citizens out of poverty”.

“Government will continue to create the enabling environment for private sector to increase their investment and contribute significantly to job creation and economic growth.