No vacancy in Aso Rock till 2023, says Marwa 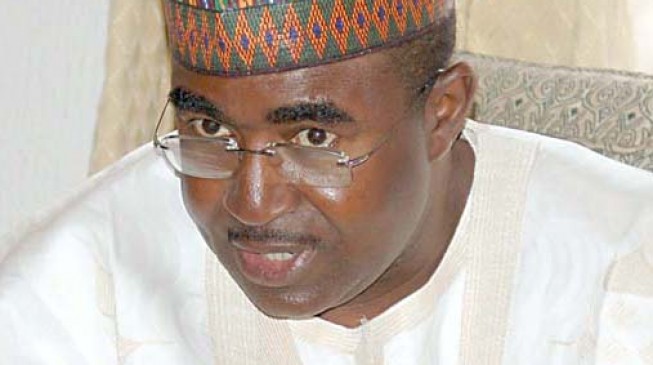 Buba Marwa, former Military governor of Lagos state, has advised those eyeing the presidential seat to wait till 2023.
He gave the advice during an interactive session with journalists in Yola, capital of Adamawa state, on Thursday.
Marwa, who is the chairman, presidential advisory committee on drugs, expressed confidence that  Buhari would defeat other presidential candidates in the 2019 election.
“Buba Marwa Organization is the first to organise rally in support of President Buhari in 2016, because Buhari has done very well in three areas of economy, security and fight against corruption,” he said.
“He will return for the second time by the grace of God, and for that, I have no doubt all those vying for Aso Villa will wait till 2023.”
On the recent security situation in the country, he said the zrmy and other security agencies had done excellently well and need more support and encouragement from the general public.
On illicit drugs, Marwa said the committee he was chairing had made several contacts and efforts to control the importation, consumption and dealing in such drugs and the trafficker.