OBITUARY: Shagari, the ‘accidental president’ and author of ‘Ghana must go’ 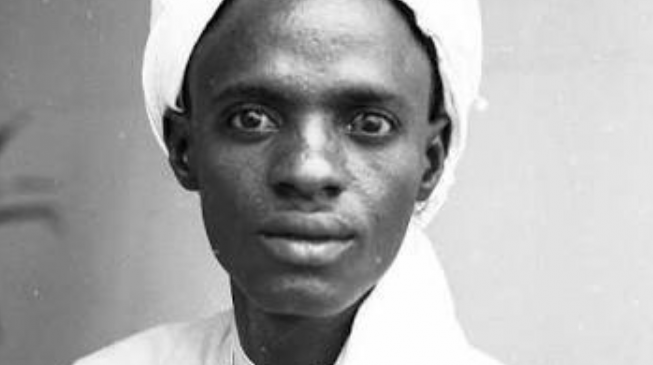 Shehu Usman Aliyu Shagari died on Friday a couple of months to his 94th birthday — but when he was 54, he had already written his name into the history books. The story of Nigeria will be inconclusive without his footprint.
When Shagari was sworn in as the new leader of Nigeria on October 1, 1979, he became the first executive president of the country. Previously, Nigeria operated a parliamentary system of government and only had a ceremonial president without executive powers. Shagari, at 54, became the head of state, head of government and commander-in-chief of the armed forces under the presidential system patterned after the variant practised in the US.
Many Nigerians thought he just materialised from nowhere to become president in 1979. Far from it. Before then, he had occupied various senior positions in government — he was minister of economic development from 1959 to 1960, minister of pensions from 1960 to 1962, minister of internal affairs from 1962 to 1965, and was minister of works from 1965 to 1966, when the military struck and ended Nigeria’s first experience of democracy.
After serving in other public positions up north during the Nigerian civil war, Shagari was back to Lagos in 1970 following his appointment as the federal commissioner (minister) for economic development, rehabilitation and reconstruction by Yakubu Gowon, the military head of state.
Shagari succeeded Obafemi Awolowo as the minister of finance in 1971 after the former premier of the Western Region resigned from cabinet following his successful management of Nigeria’s resources at war time.
Shagari was minister of finance during the first oil boom era, remarkably occupying that position for four years. In fact, he was effectively No. 2 to Gowon, or what many would call prime minister. During his tenure, he was a governor for the World Bank and a member of the International Monetary Fund (IMF) committee of 20. 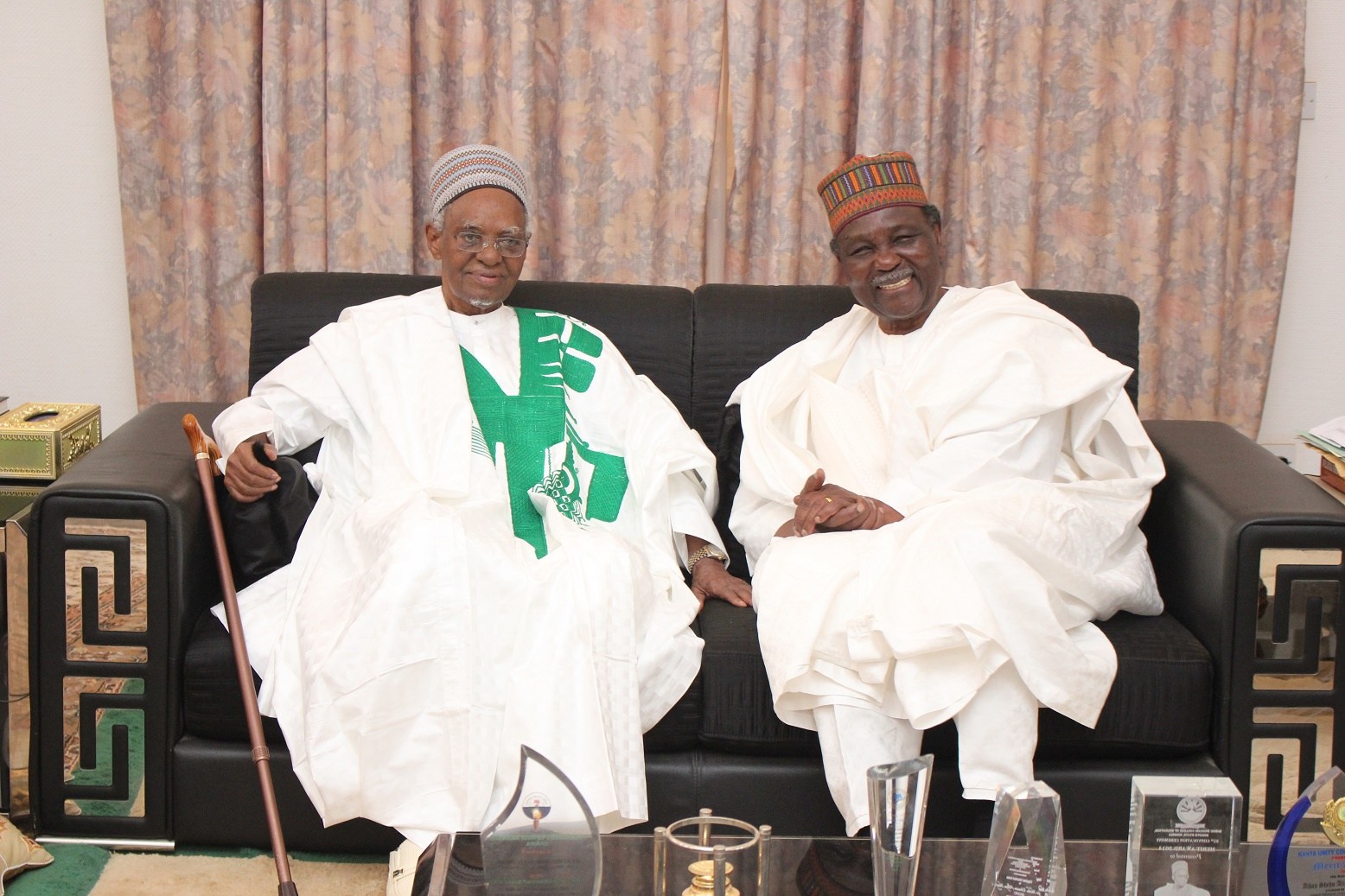 Shagari was minister under Gowon from 1970 to 1975
Despite his impressive resume, Shagari was unassuming. When the ban on partisan politics was lifted by the military government of Olusegun Obasanjo in 1978, Shagari only wanted to be a senator. For someone who had effectively been Nigeria’s No. 2 and a key member of the northern establishment, presidency was supposed to be the next natural aspiration. Shagari was humble, in the opinion of those who knew him closely. He was eventually persuaded to give for the nation’s No. 1 position.
In one of his articles, Eric Teniola, respected journalist  and columnist, went down memory lane in narrating how Shagari clinched the presidential ticket of the National Party of Nigeria (NPN) in 1979.
“On September 20 1978, the National Party of Nigeria was formed at a hall at the Satellite Town, Lagos. Protem officers were later appointed for the party. Alhaji Muhammed Aminu Kano (1920-1983) was made interim Publicity Secretary but he opted out and went to form The People’s Redemption Party (PRP) along with Mr. Samuel Gomsu Ikoku, Alhaji Abubakar Rimi, Kanmi Ishola Osobu (People’s Lawyer), Alhaji Sule Lamido, Alhaji Balarabe Musa, Dr. Junaid Muhammed, Alhaji Sabo Barkin Zuwo and others,” Teniola wrote.
“On December 12 1978, the party held its convention at the now dilapidated Casino Cinema, Yaba, Lagos to select its Presidential Candidate. The Chairman of the Convention was Chief Anthony Eromosele Enahoro (1923-2010). 2,235 candidates attended the convention from all over the country. At the convention of the NPN which was attended by foreign observers, Alhaji Shehu Usman Aliyu Shagari scored 978 votes while Alhaji Maitama Sule (1929-2017) scored 564 votes. Alhaji Adamu Ciroma scored 293 votes, Dr. Abubakar Olusola Saraki (1933-2012) had 214 votes, Chief Joseph Sarwuan Tarka (1932-1980)—104 votes and Professor Muhammed Iyi Abubakar  had 93 votes.” 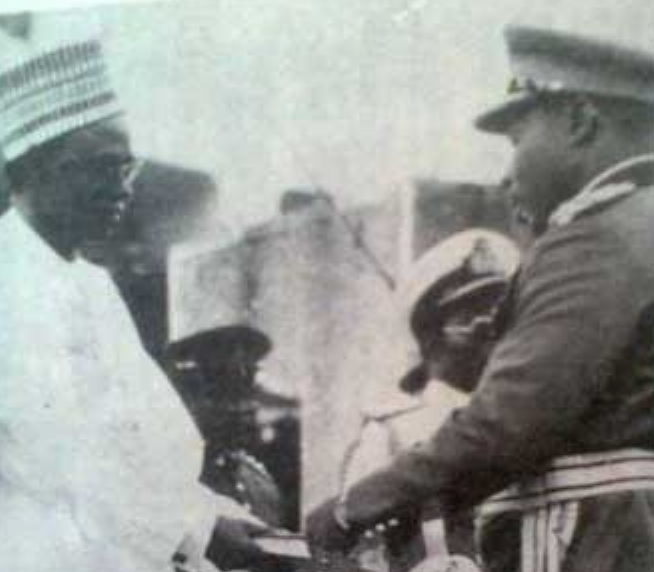 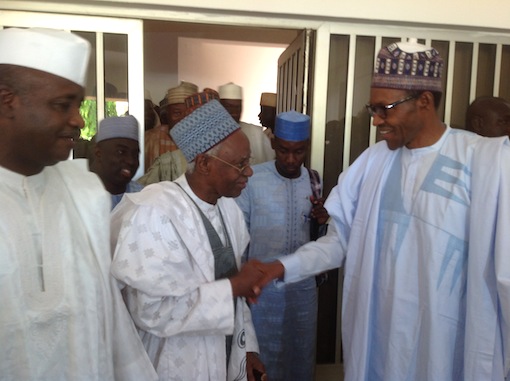 Buhari overthrew Shagari in 1983
Shagari completed his first term and won another in controversial circumstances in 1983 in a controversial election marked by violence amid allegations of rigging. The economy also took a turn for the worse following the global financial crisis and a fall in crude all prices.
On December 31, 1983, the military struck and ended his reign. His administration was regarded to have been replete with corrupt practices.
Shagari, on a short holiday in Abuja, woke up abruptly that morning at his Akinola Aguda residence, now the vice-presidential lodge at the presidential villa. The soldiers, on whom he had received persistent reports of a pending coup, were at his doorsteps. Led by one of his trusted friends in the military, Ibrahim Bako, a brigadier, the soldiers took over control of the villa. Shagari was said to have foiled many attempts to overthrow him but he just couldn’t  this time around.
Buhari, then a major general, became the military leader of the new government, citing charges of corruption and administrative incompetence as reasons for military intervention. Shagari was placed under house arrest, just like his deputy, Alex Ekwueme, but nothing was found against them.
But Shagari probably forgave Buhari. In a tribute to the deceased on his 90th birthday, Buhari said: “Alhaji Shehu Shagari is now the Grand Old Man of Nigerian politics, having been in the frame of public affairs since the colonial days. Although my government forcibly removed his government, he has always shown me civility and much courtesy.” 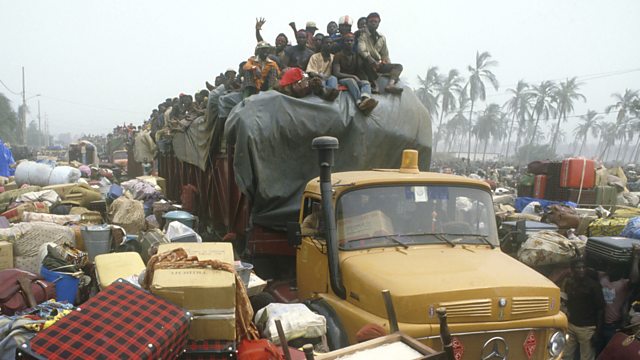 Over a million West African migrants, most of them Ghanaians, were forced to leave Nigeria in 1983
Ever wondered where and how the chequered plastic bag got its name? It is not unconnected to Shagari.
Nigeria was badly shaken by the international economic crisis of the early 1980s, worsened by low oil prices. Shagari took several steps to strengthen the economy — cutting the budget, calling in the IMF for help and expelling two million foreigners without official immigration documents in 1983.
Ghanaians were the worst hit, with over one million of them affected by the order. Ghanaians were mostly attracted to Nigeria because of the oil boom of the ’70s, but by 1983, the economy had weakened and was fast falling apart.
The migration was then named “Ghana Must Go” and the bag, what Ghanaians used in moving their belongings, was named after the migration and the name stuck till date. 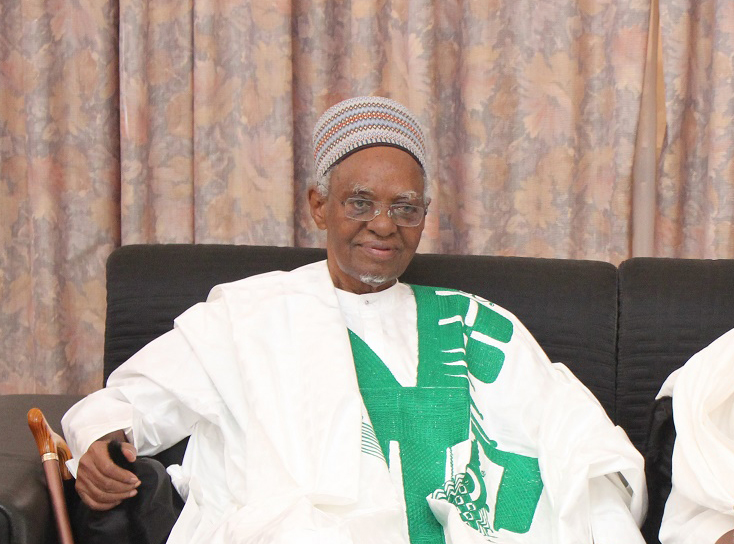 In March 2015, Shagari was rumoured to have died. However, family sources had told TheCable that he was on his farm in Sokoto when the false report made the rounds.
“Please ignore the rumour. I can tell you specifically that he was in his farm this afternoon. And he was back home in the evening,” a source told TheCable then.
“As a Muslim, Shagari would have been buried before sunset on Sunday if indeed he died in the afternoon as reported. And there is no way this will not be officially announced.”

PROPHESIED TO DIE BETWEEN DECEMBER AND JANUARY 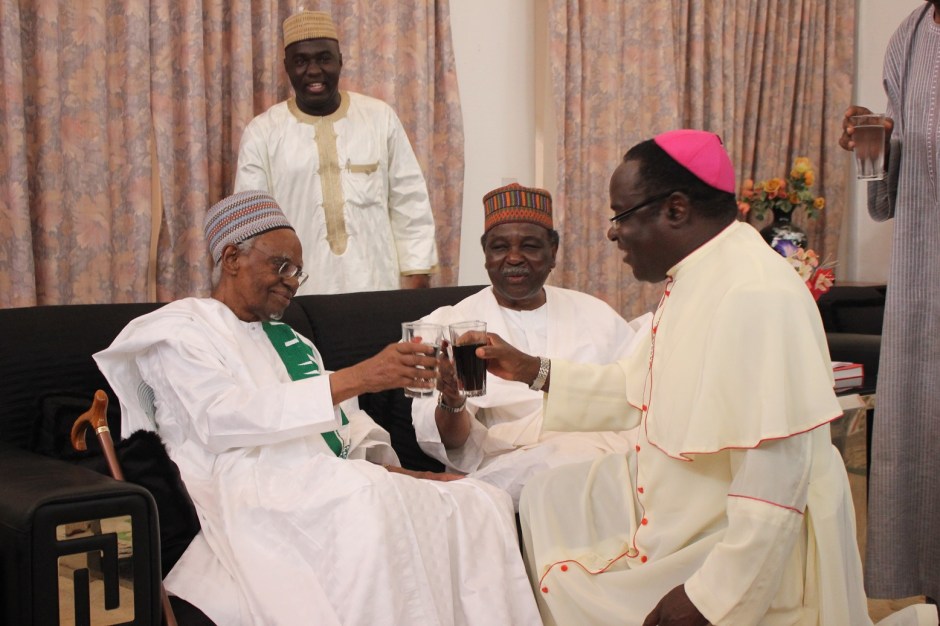 Shagari flanked by Gowon and Bishop Kukah during his 90th birthday in Sokoto
Marcus Tibetan, a spiritual leader of the Celestial Church of Christ, Elisha Parish, had prophesised that Shagari would die between December and January. Tibetan made the prophecy in an interview with Asabe Afrika TV, last month.
“You see in 2019, there will be no tension because a lot of people are still going to die between December and January and that will shock you. Because Nigeria is going to finish with the first phase. Shagari is going, Shagari will die. He will die in his sleep,” Tibetan had said.
Shagari passed on on Friday at the National Hospital in Abuja after a brief illness.
Shagari lived life to a ripe age of 93. Until his death, he was the oldest living former Nigerian president.
Elder statesman, icon, hero, father—these and many more positive words are pouring out from Nigerians about Shagari. His family, must indeed, be proud to have him as one of their own.
He was born on February 25, 1925, to Aliyu and Mariamu in northern Shagari village in Sokoto state. The village was founded by Ahmadu Rufa’i, his great-grandfather, who was also the village head.
Shagari’s father died when he was five but losing his father that early in life did not limit him. He started his education in a Quranic school and then went to live with relatives at a nearby town, where he attended the Yabo Elementary School from 1931-1935. Between 1936 and 1940, he attended the Sokoto Middle School, and from 1941-1944, he schooled at the Kaduna College.