‘Over 500’ Muslims celebrate Christmas at pastor’s house in Kaduna 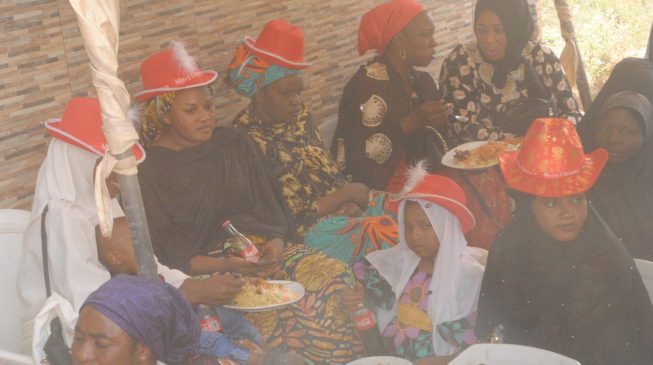 Expressing delight over this, the pastor said the programme was put together to promote peaceful co-existence among different faith organisations and to address ethno-religious and political differences affecting the state for decades.

“We are using Christmas season to unite Muslims and Christians to as to promote better understanding among different faith-based organisations,” he said.

“My house has been occupied by Muslims today. I am the happiest person on earth. I am begging on Muslims and Christians across the globe to use the season in promoting peace and unity. Over 500 Muslims joined us in this Christmas service today.” 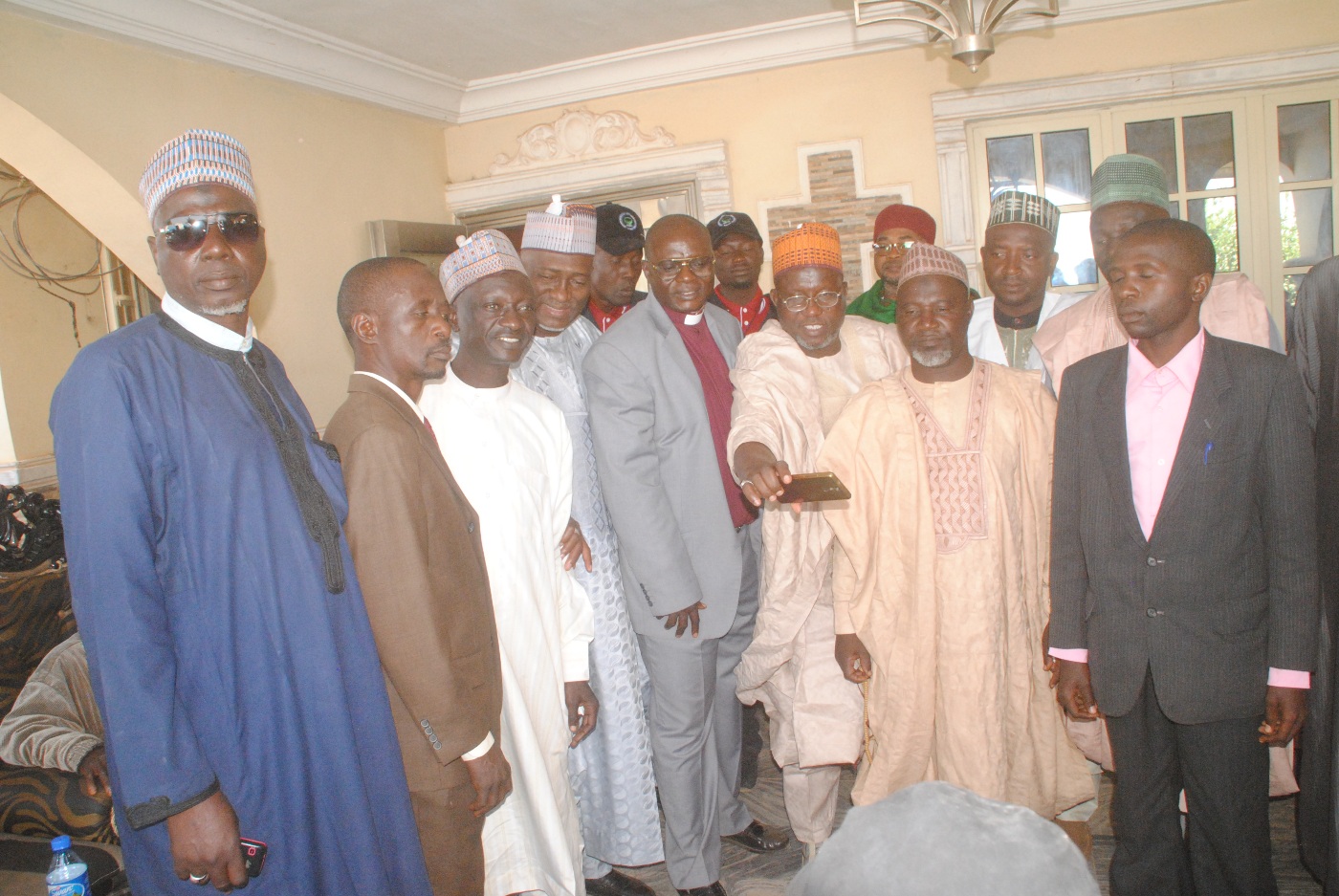 “Youths, women, Imams, traditional title holders and various groups attended Christmas service with their Christian brothers in my house, in order to promote peace and harmony and religious tolerance across the state.

“We all must remember that we are from same parents (Adam and Eve) and we all worship one God. I am really happy having other Muslims from Niger and Cameron and some others from five different states of northern Nigeria.

Yusuf Nadabo the former head of department of anatomy, Kaduna State University, emphasised on the importance of tolerance among among different organisations and urged Muslims and Christians to promote peace and unity.

He said the Christmas period in promoting peace and unity.