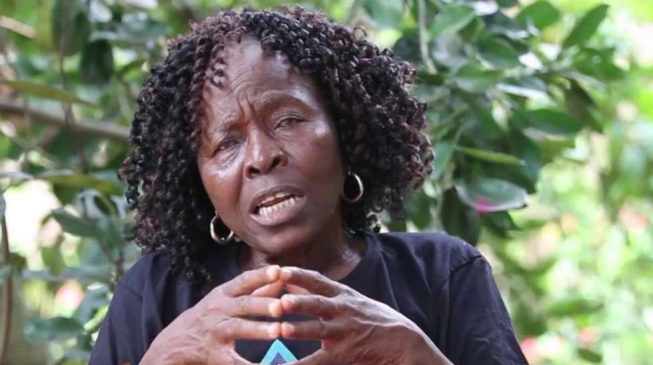 Sophie Oluwole, a revered African philosopher, has died at the age of 83.

Muyiwa Falaiye, dean of the faculty of arts, University of Lagos (UNILAG), confirmed that Oluwole lost her battle  to death on Sunday after a prolonged illness.

Oluwole, born in Igbara-oke, Ondo state in 1935, studied history, geography and philosophy in UNILAG, after which she worked briefly as an assistant lecturer in 1972.

She bagged her doctorate degree in 1984 and was the first Nigerian female to accomplish such a feat at the time.

She was a foremost Yoruba philosophical thinker and author whose work was influenced largely by African and western trado-religious beliefs.

She held the opinion that African philosophy predates western philosophy and explained this in one of her books which features a comparative study of her two favorite philosophers — Orunmila, a Yoruba deity and Socrates, his Greek counterpart.

Popularly known as “Mamalawo,” Oluwole was a professor at UNILAG, teaching African Philosophy for four years–  between 2002 and 2008.

In 2014 she was one of the G8 philosophers of Philosophy Magazine, an elite group from around the world who have made significant contributions to the profession and various schools of thought.