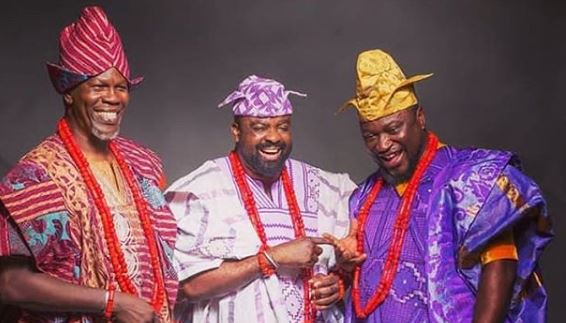 A star-studded musical built around the life and exploits of Queen Moremi Ajasoro will on Friday premiere at Terra Kulture, Lagos.

Moremi was the wife of Oranmiyan, heir to the king of Ife and founding father of the Yoruba race, Oduduwa.

She is renowned for her significant contribution to the liberation of the Yoruba people from oppression and also for the sacrifice of her son for the cause.

Titled Queen Moremi The Musical, the stage play is a jointly produced by House of Oduduwa and BAP Production.

The play is directed by Bolanle Austen-Peters, who helmed Fela and the Kalakuta Queens, Waka The Musical, and Saro The Musical.

According to the producers, the play is “an authentic African superhero story that brings to life the rich and colourful ancestral Yoruba heritage through the deeds of the Queen Moremi — using music, dance and costumes”.

In 2017, Adeyeye Ogunwusi, ooni of Ife, erected a statue of Moremi in his palace. The statue is the tallest in Nigeria and fourth tallest in Africa.