VIDEO: ‘Abacha Loot should have been dedicated to health sector’ 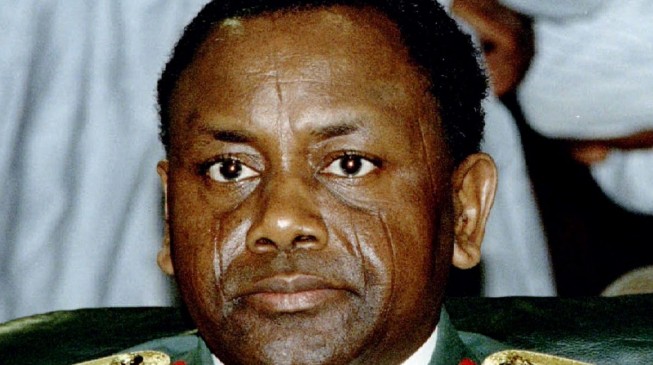 Sahara Reporters, an online news website, has released a documentary titled ‘Abacha Loot And the Chronicles Of Corruption in Nigeria’.
The documentary talks about the controversy surrounding the repatriation of stolen funds under the regime of late Sani Abacha, most especially the looting of billions of dollars.
Abacha was military president from 1993 to 1998.
The documentary features Omoyele Sowore, publisher of Sahara Reporters; Simon Kolawole, CEO of TheCable; Fisayo Soyombo, editor of Sahara Reporters; Opeyemi Awonusi, an activist, and Seun Akinfolarin, director, Civic Lab.
Speaking in the documentary, Kolawole said the loot should have been dedicated to the health sector.
He said: “I felt we should have created a special fund for it, and dedicate it to maybe all six geopolitical zones teaching hospitals, tick one in each zone and equip them to the best, build additional blocks, additional bed space or you build a cancer centre or a dialysis centre all over the country, so you can say the Abacha loot that we recovered, this is what we spent it on.”
The documentary also talked about how the loot has been ‘relooted’ since 1998 by government officials.
Watch the documentary below.