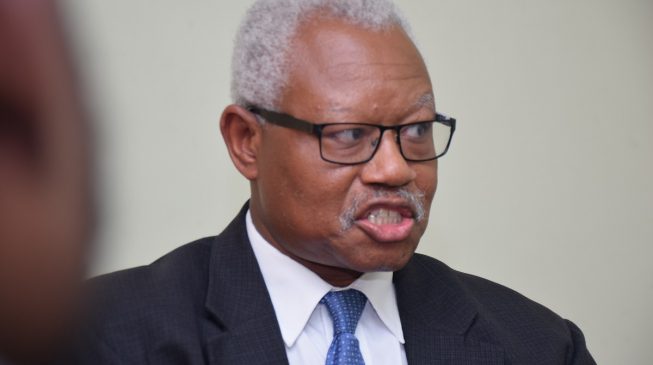 Russell Brooks, a public affairs officer at the US consulate in Lagos, has accused former President Goodluck Jonathan of not comprehending why the country harped on the need for a credible and peaceful election in 2015.
The envoy said this while reacting to Jonathan’s claim that the Barack Obama, former US president, interfered with the country’s 2015 election.
TheCable had reported how Jonathan criticised the American government over the election.
The former president wrote: “On March 23, 2015, President Obama himself took the unusual step of releasing a video message directly to Nigerians all but telling them how to vote. In that video, Obama urged Nigerians to open the ‘next chapter’ by their votes.
“Those who understood subliminal language deciphered that he was prodding the electorate to vote for the opposition to form a new government. The message was so condescending, it was as if Nigerians did not know what to do and needed an Obama to direct them.”
But speaking during a live Facebook chat on Tuesday, Brooks accused Jonathan of “mischaracterisation”.
Asked by Aghogho Oboh, a broadcaster and the chat anchor, to respond to Jonathan’s claim, Brooks said: “It was mischaracterised in the book about what President Obama or his administration did in Nigeria. The mischaracterisation here refers to not comprehending why we felt it was important for Nigeria to have a peaceful, free and fair election in 2015.
“And thereby people may not understand why we placed so much importance of having a peaceful, free and fair and transparent election in 2019.”
He said considering the history of election violence in Nigeria, the US felt it was important to have a credible and fair election in 2015.
According to him, “in the past, Nigeria’s elections had been beset by violence, there have been questions about the fairness of those elections. And we certainly believe that Nigeria can do better. In 2015, Nigeria did do better.”
Below is a video of the chat:
TheCable