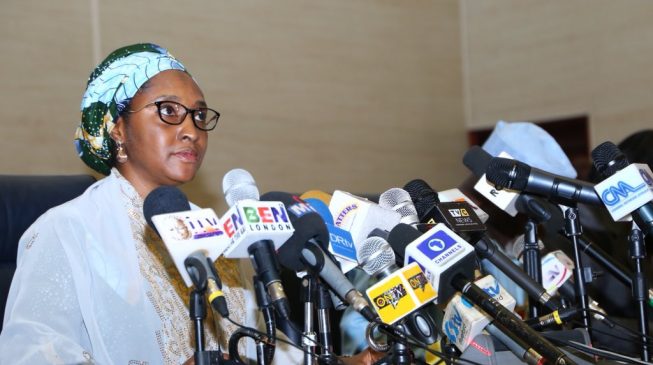 Addressing a press conference in Abuja on Monday, the minister said excise duties would be introduced in some areas while taxes would be reduced for small and medium enterprises.

“We are exploring the way to increase taxes as well as reduce taxes in some sectors. For Small and Medium Enterprises, what will happen is to reduce taxes. But there are some special taxes that we will be looking at imposing,” she said.

“We haven’t got all the approvals but one of the major areas might be that of carbonated drinks produced in the country.”

According to Ahmed, the Whistleblower Unit has recovered over N8.5 billion and $465 million among others from the 1,051 investigations conducted from tips received.

“Based on verification outcome by the Presidential Initiative on Continuous Audit (PICA), we have also paid over 2,000 former workers of our defunct national carrier- Nigeria Airways Limited,” she said.