All our corrupt members have joined APC, says PDP 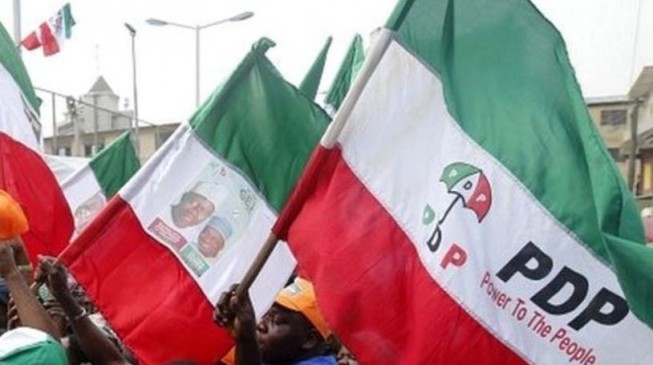 The Peoples Democratic Party (PDP) says its corrupt members have moved to the All Progressives Congress (APC).

PUNCH is reporting that the party said this on Friday during a political stakeholders’ forum in Lagos.

The forum, organised by the Pentecostal Fellowship of Nigeria, was attended by various political parties as well as officials of the Independent National Electoral Commission (INEC).

Kunle Okunola who represented PDP at the event was quoted as saying no official of the main opposition party is guilty of corruption.

“The corruption that they put on our neck, we have shed all the corrupt party leaders to the APC and I can say it,” he reportedly said.

He added that the PDP is the only party that went through democratic selection “when we were doing the structural replacement of our hierarchy.

“A party that does not practice internal democracy cannot help Nigeria out of the problem it has found itself,”he said, adding that “we have provided the leadership.”