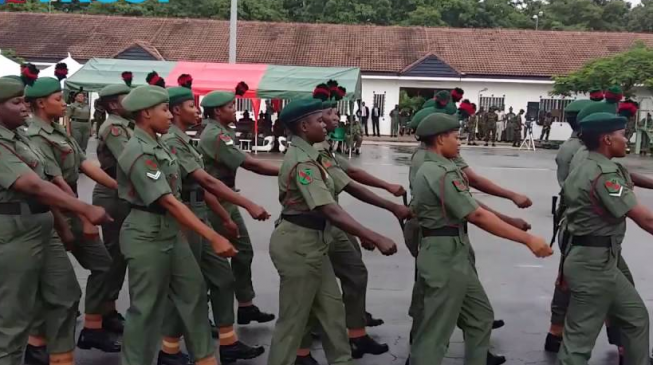 In a statement, the army said the selection exercise is scheduled to take place from January 4 to January 18.

While the exercise for SSC will take place at the Nigerian Defence Academy (NDA) old site, Kawo, Kaduna state, that of the DSSC will hold at 20 Battalion Barracks Serti, Baruwa, Taraba state.

In November, 2017, the armed forces council reportedly recommended an end to the admission of female cadets into the regular combatant course of NDA.

This was said to have been influenced by some northern Muslim leaders who feared a situation where the army would be headed by a woman.

“It is only the regular combatant commission that can give an officer the opportunity to aspire to head any of the services or rise to become the chief of defence staff, while the others have limited career path,” an unnamed general was quoted to have said.

“If the military is able to scrap this programme, women will never be able to head any of the arms of the Nigerian military. The northern Muslim leaders want to prevent a situation where one day, a woman will lead the army and give orders to men,” he added

The regular combatant course is a 5-year course, comprising 4 years of academic programme and one year of military training culminating in the award of a bachelor degree and a presidential commission to the rank of second lieutenant, or its equivalent in the navy and air force.

On the other hand, those commissioned through the DSSC will be granted 15 years in the service but may be converted to direct regular commission officer. SSC officers have 15 years and no extension except on conversion to regular combatant.