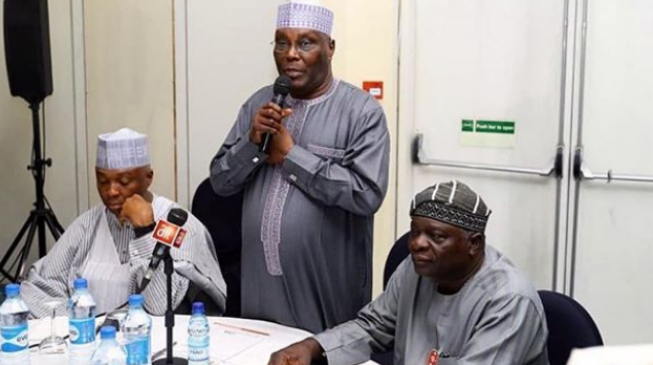 Atiku Abubakar, presidential candidate of the Peoples Democratic Party (PDP), has accused President Muhammadu Buhari of lying by saying he won’t allow use of state resources for campaign purposes.

Abubakar has released what he described as evidence of how state resources have been used for Buhari’s reelection campaign.

The president on Wednesday said he would not allow the use of public funds for the All Progressives Congress (APC) campaign.

But in a statement issued on his behalf by Paul Ibe, his spokesman, Abubakar cited alleged instances where the federal ministry of information and culture has been producing “campaign materials” for the president and the APC.

“In negation of the Constitution and the Electoral Act 2010 as amended, the Buhari administration and the APC has taken to the illegal deployment of state resources to its advantage for the election,” the statement issued on Thursday read.

“We wish to remind President Buhari and the APC that the use of state videos released by the Federal Ministry of Information and Culture is illegal under the Electoral Act 2010 as amended.

“The media is awash with advertisements with the hashtag #PMBDIDIT and signed by the Federal Ministry of Information and Culture and referencing so-called achievements of the APC administration in the states of Abia, Kwara, Lagos, Ebonyi, Delta and Kano, among others.

“These are without doubt 2019 presidential campaign materials produced by the Ministry of Information and Culture using state resources and apparatuses to benefit President Buhari. (See attached videos).”

Below are links to the said videos: 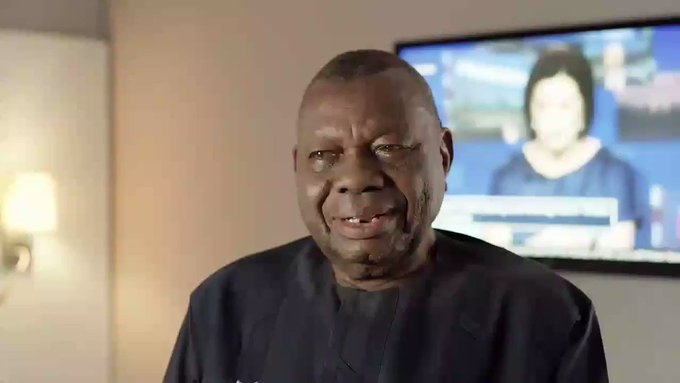 56 people are talking about this 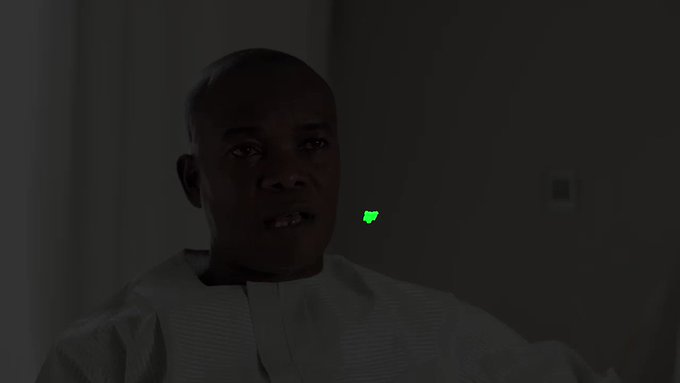 Listen to Akpoteghor a former Staff of the Delta Steel Company tells his testimony of how former staff of the company were neglected over the decades but remembered under the President @MBuhari Administration. #PMBPaysPensions #PMBDidIt

63 people are talking about this

For the first time, 2 million market women & men are offered interest-free loans of N10,000 to N100,000. These beneficiaries didn't have to bribe their ways into the scheme, neither did they know any powerful Nigerian. This might seem little, but lives have been touched!

No Federal Government has ever considered empowering grassroots micro-businesses until the establishment of TraderMoni - Which is empowering 2 million micro enterprises with an unsecured N10,000 loan to help stimulate their businesses - #PMBDIDIT pic.twitter.com/tVnYcdnX2I 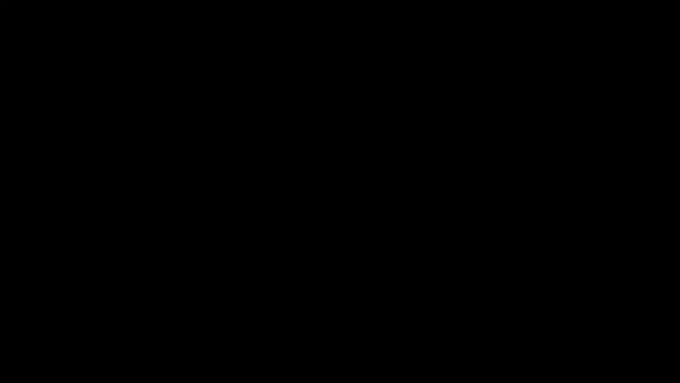 Atiku argued that the videos produced by the federal ministry of information violate section 100 of the electoral act, 2010.

The section reads: “A candidate and his party shall campaign for the elections in accordance with such rules and regu lations as may be determi ned by the Commission. (2) State apparatus including the media shal l n ot be employed to the advantage or disadvantage of any political party or candidate at any election.”

The PDP candidate demanded that “INEC issues an immediate cease and desist order to both the ministry of information and culture and to the broadcast channels running it”.