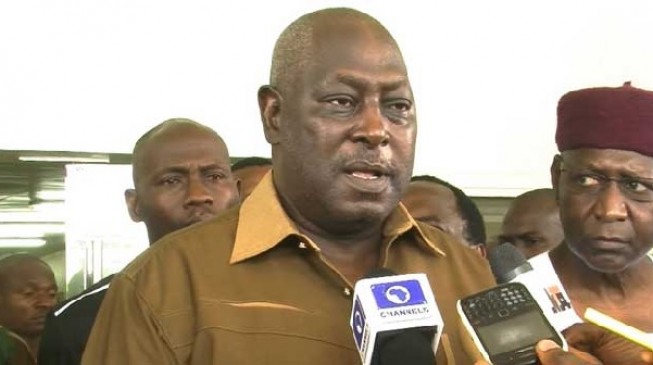 Babachir Lawal, former secretary to the government of the federation (SGF), says voters will elect candidates based on merit during the election.

While speaking with reporters in Yola, capital of Adamawa state, on Wednesday, he said unlike in 2015 when they voted “one party all through”, voters were now more critical and would only elect people with credible records.

He expressed regret that the “one way” voting for the All Progressives Congress (APC) supporters threw up “many incredible candidates” but said such would not happen in 2019.

“In 2015, voters were asked to vote APC in all elections. That gave the party a massive momentum and all its candidates were returned elected,” he said.

“The situation will be different in 2019. Many governors and senators have not performed. They have not replicated President Muhammadu Buhari’s performance. Such people will be voted out.”

Babachir said Nigeria could only move forward if credible people were elected as leaders, saying no elected leader would be allowed to ride to power on Buhari’s “credible outing”.

The former SGF accused Abubakar Bindow, governor of Adamawa, of non-performance, and advised APC members and supporters to “urgently do the right thing at the right time”.

“There are candidates that are far better than the current governor,” he said.

In October 2017, Buhari fired Lawal after he was indicted by a senate panel probing the humanitarian crisis in the north-east.

The former SGF was accused of misappropriating funds and abusing his office.