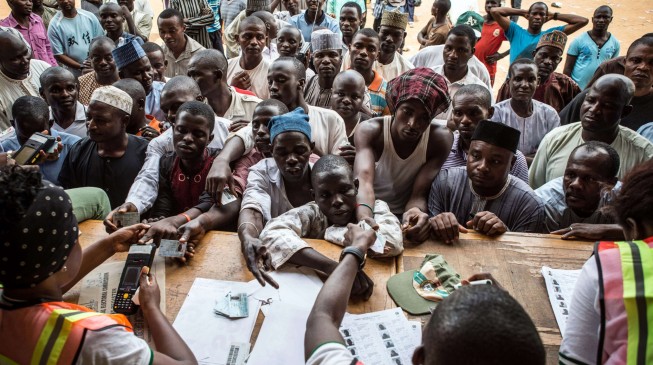 The Independent National Electoral Commission (INEC) says 22.3 million students are registered to vote for the general elections slated for February and March — making them the highest voting bloc in the country.

Students are closely followed by farmers (crops, livestock, and fish farmers), who are numbered to be 13.6 million or an equivalent of 16.23 percent of all voters.

Housewives, at 11.8 million, will also be having a loud say in the general elections, as they form 14.10 of the country’s voting population.

In other words, of every 100 voters for the general elections, there are 22 students, 13 farmers, and 14 housewives — making about half of the voting population. 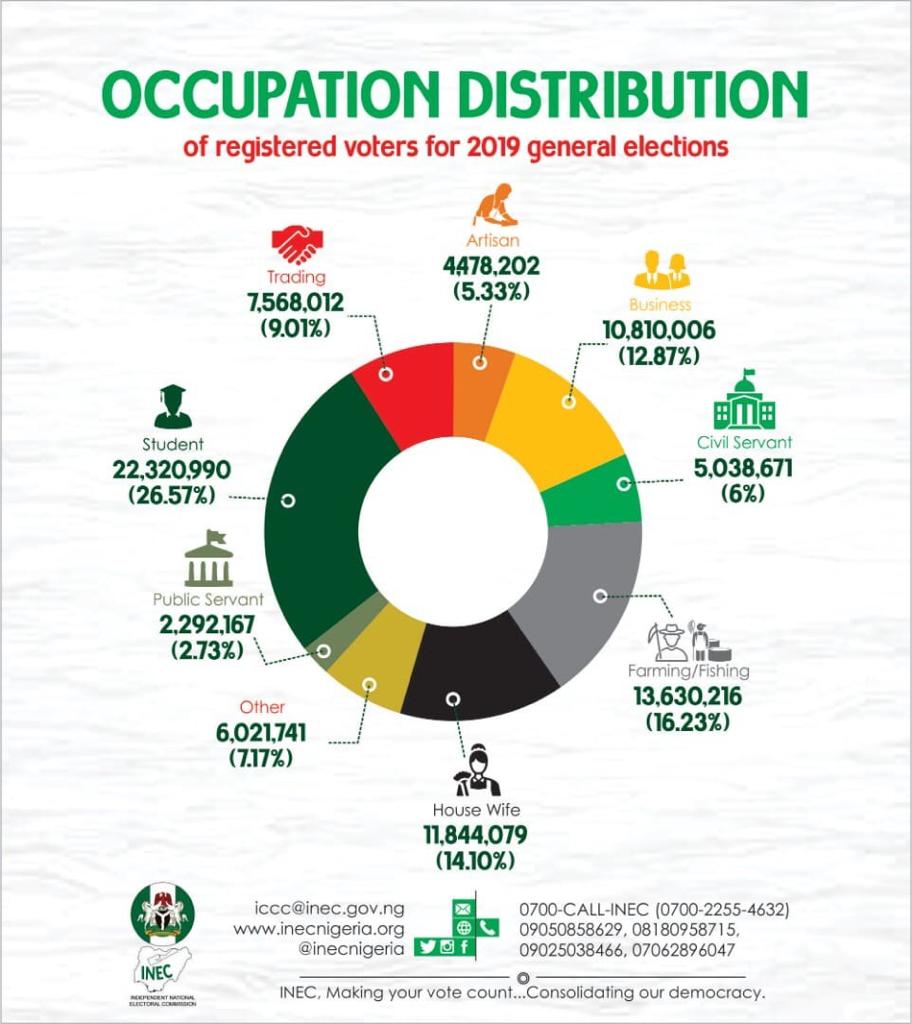 By age, 51.11 percent of the registered voters are within the age of 18 and 35, making them the deciding demographic for the general elections.

Only 3.69 percent of voters are within the age range of the two leading candidates for the presidential elections; Atiku Abubakar and Muhammadu Buhari, who are over the age of 70.

Their vice presidents, Peter Obi and Yemi Osinbajo, belong to a voting bloc that boasts of about 15.22 percent of the total voting population. 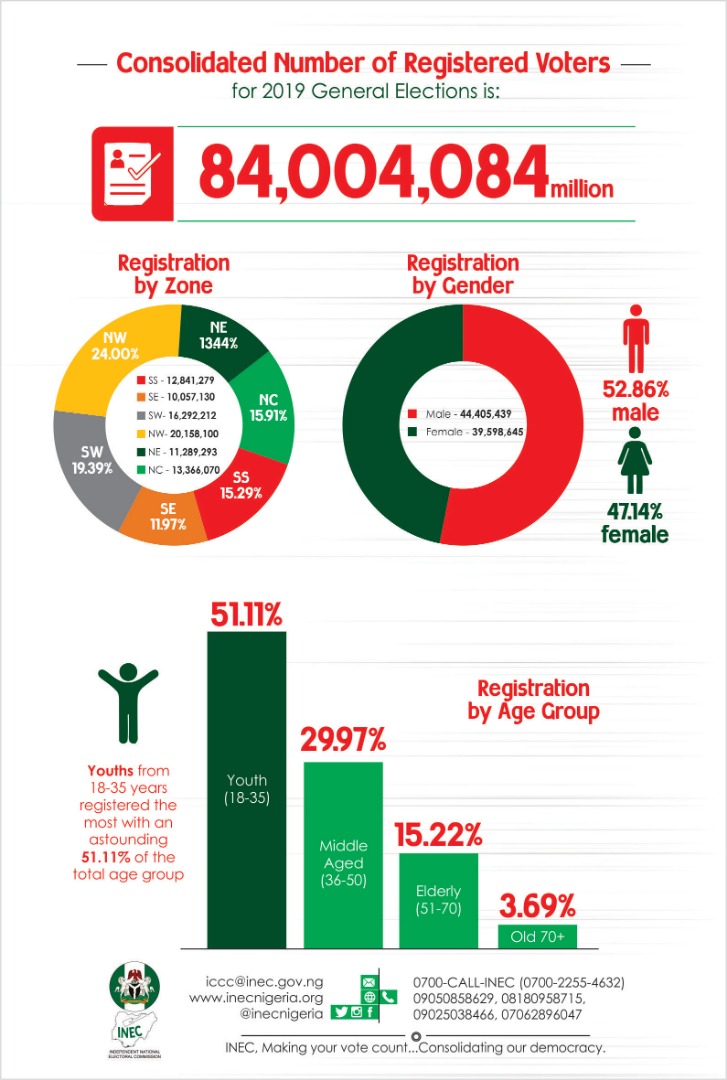 The elections — presidential, national assembly, gubernatorial — are scheduled to hold on February 16 and March 2, 2019.