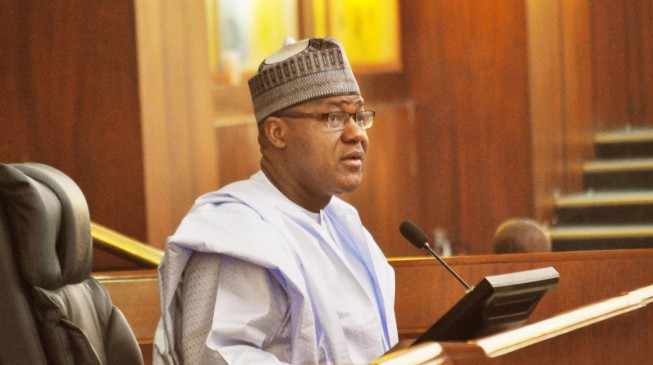 Yakubu Dogara, speaker of the house of representatives, has announced his defection from the All Progressives Congress (APC) to the Peoples Democratic Party (PDP).

Although Dogara joined the PDP since late last year when he picked the party’s form to seek reelection, he had been silent about at the lower legislative chamber.

But he announced his defection during plenary on Tuesday.

Two other APC lawmakers – Ahmed Yerima and Edward Pwajok – also moved from to the PDP.

They did not give reasons for leaving the ruling party.