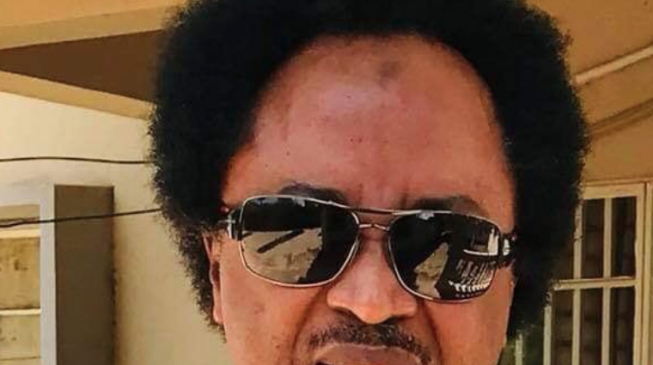 Shehu Sani, senator representing Kaduna central, has asked Nasir el-Rufai, governor of the state, to caution his wife over her comments on his hair.

In a Facebook post on Saturday, the senator said Hadiza el-Rufai, the governor’s wife, always talks about his hair whenever she is out campaigning.

Hadiza, who is a published author, has been actively involved in the re-election campaign of her husband ahead of the March governorship election.

“I appeal to Mr Governor to caution his wife to stop talking about my hair everywhere she goes on campaigns. Everywhere she goes its all about my hair. Its not my fault if her man is not blessed with hair. I consider it as hate speech. I will report her to Dr Gummi or Council of Imams if she doesn’t stop. Haba Jammaa,” the post read.

This is the first time that the senator, who has always traded words with the governor, would refer to his wife.

In October, Sani dumped the All Progressives Congress (APC) after Uba Sani, el-Rufai’s preferred candidate was declared winner of the party’s senatorial primary in Kaduna.