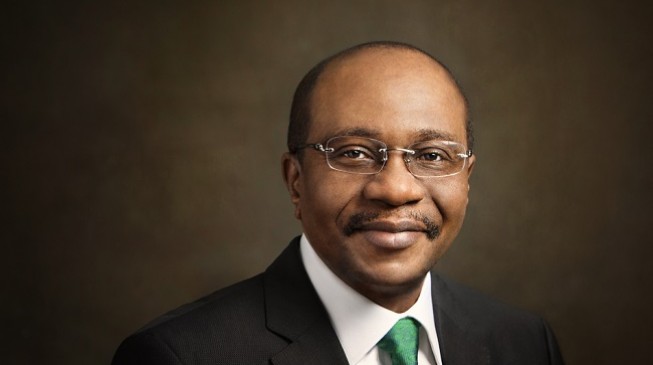 The Nigerian foreign reserve, in 2019, has recorded the highest opening in six years!
According to the latest figures from the Central Bank of Nigeria (CBN), as collated by TheCable, the country’s reserves opened at $43,075,740,908 on Tuesday to break a six-year record.
The last time Nigeria’s reserves opened above $42 billion was in 2013, when it opened the new year at above $45 billion.
For 2014, 2015, 2016, 2017, and 2018, the reserves stood at $40.6 billion, $34.2 billion, $28.2 billion, 27.9 billion, $38.9 billion and $43.1 billion respectively.
The reserves, which currently stands at $43,057,191,024, was at $43,116,863,593 on December 31, 2018.
Despite shedding $18.55 million between the last trading day of 2018 and the first trading day of 2019, the forex reserve still stands at the highest January figure in six years.
In 2018, Godwin Emefiele, governor of the central bank made it clear that the apex bank, under his leadership, will prioritise defending the naira over building reserves.
Speaking in Bali, Indonesia in October 2018, Emefiele said Nigeria has a choice to make between building reserve buffers or defending the naira.
“We are going to need to build buffers but unfortunately I must say that we are in a period where it is difficult to talk about building reserves,” he had said.
“You can only build reserve buffers if you want to hold on to the reserves while allowing your currency to go and wherever it goes is something else.
“It is a choice we have to make and at this time, the choice for Nigeria is to maintain a stable exchange rate so that businesses can plan and we don’t create problems in the banking system.”
In October, after defending the naira proved to be very expensive as the nation’s reserves shed over $2 billion in a month — the biggest monthly drop since June 2015.
Lukman Otunuga, FXTM research analyst, also said in 2018 that the Central Bank of Nigeria (CBN) may find it hard to defend the naira against an appreciating dollar.
“Defending the Naira has sent the nation’s foreign exchange reserves slipping to an 8-month low. With Oil prices briefly entering a bear market last week, it may become a headache for the Central Bank of Nigeria to defend the Naira against an appreciating Dollar,” he had said.
Emefiele, however, believes that the slight instability in the Nigerian foreign exchange market was the handwork of speculators.
At the 53rd annual bankers’ dinner in Lagos in November, the CBN governor saidspeculators will regret their actions.
“I can say that we are seeing that some of our friends at the other side are rearing their heads, and I want to assure them that they are going to lick their wounds this time again,” Emefiele said after the naira slipped to 371 per dollar.
The CBN has continued to maintain stability in the foreign exchange market while showing strength on the buffer building side at the same time.
TheCable