Henceforth, you can only forward messages to five people on WhatsApp 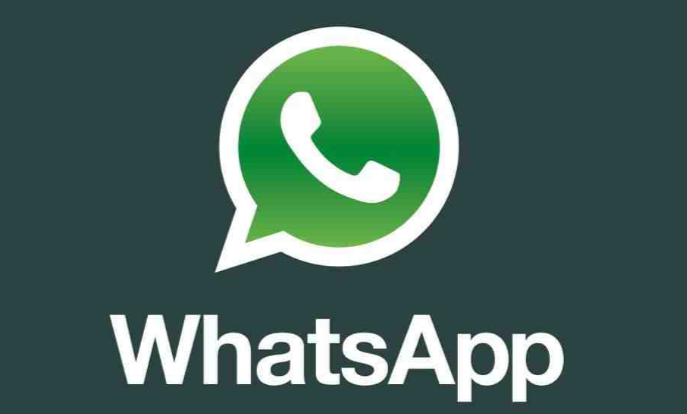 WhatsApp has limited the number of times a user can forward a message.

Previously, a WhatsApp user could forward a message to 20 individuals or groups but it has now been limited to five.

The popular messaging service says the move is to fight fake news, misinformation and rumours.

“We’re imposing a limit of five messages all over the world as of today,” said Victoria Grand, WhatsApp vice-president for policy and communications.

WhatsApp, which has around 1.5 billion users, has been trying to find ways to stop misuse of the app.

This followed global concern that the platform was being used to spread fake news, manipulated photos, videos without context, and audio hoaxes, with no way to monitor their origin or full reach.

The app’s end-to-end encryption allows groups of hundreds of users to exchange texts, photos and video beyond the oversight of independent fact checkers or even the platform itself.

WhatsApp will roll out an update to activate the new forward limit, starting on Monday.