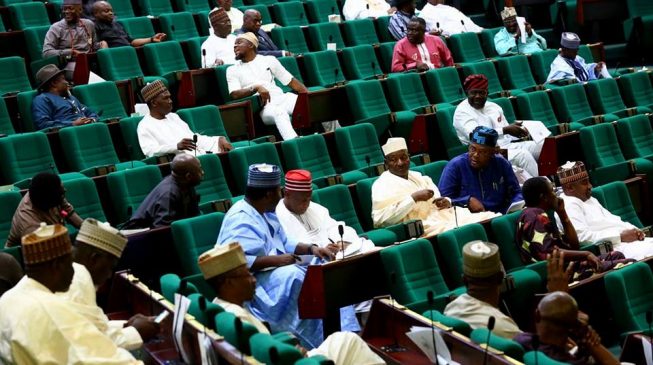 The house of representatives has passed a bill seeking to criminalise estimated billing in the country, among other things.

The lower legislative chamber passed the bill on Tuesday after considering the report of its committee on power sector.

The report was adopted unanimously after Yusuf Lasun, deputy speaker of the house, put it to a voice vote.

The bill aims to criminalise estimated billing and make the installation of prepaid meters compulsory for all power consumers in Nigeria.

Bill estimation is a standard practice used by power providers when an actual meter reading is not available for billing purposes.

Femi Gbajabiamila, sponsor of the bill and majority leader of the house, had said it was not justifiable to continuously charge consumers for power not consumed.

OPPOSITION AGAINST THE BILL

Stakeholders in the power sector kicked against the bill at a recent public hearing.

According to the stakeholders, the bill will worsen the electricity situation in the country.

Fashola had said the bill could crumble the electricity sector, noting that the financial challenges of metering must first be addressed.

The minister had said: “I take it that we all know what is core mandate. Their(DisCos) core mandate is to supply energy. My view is that let new players be licensed to have the supply of meters as their core mandate to take the load off the DisCos.

“Energy theft and meter bypass must be addressed too by prescribing heavy penalties against offenders.”