ICYMI: Buhari has nothing to gain debating people who have no hope, says Sagay 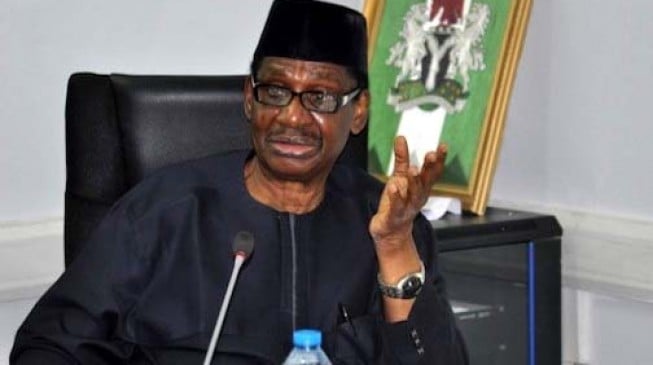 Itse Sagay, chairman of the Presidential Advisory Committee Against Corruption (PACAC), says President Muhammadu Buhari has nothing to gain with “political dwarfs” and “people who have no hope”.

Sagay added that there is no law in Nigeria binding the president to show up for a debate with “motivational speakers”.

“You know many of these people, particularly the motivational speakers, that is their life; they have nothing else doing,” Sagay said.

“It doesn’t even make sense for somebody who is deeply involved in government about development and improving the lots of his people to say that you are going to compete with people like that.

“All that they are going to do is to ramble on and on… let us be practical and sensible about a situation.

“You go on areas, which you have your strength and concentrate on that. He has nothing to gain by debate.”

In an interview with The Sun Newspaper, Sagay said Buhari has no plans to make the political dwarfs taller.

“He doesn’t want to go there and make them taller than they are; so, let them remain like that – political dwarfs. In four weeks time, we will know them.”