INEC: Why we won’t remove Amina Zakari as head of elections collation centre 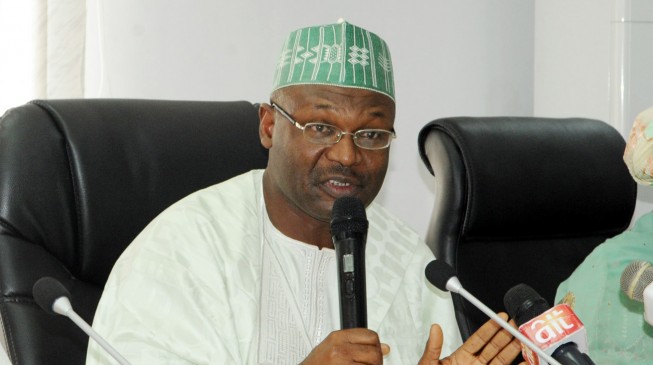 The Independent National Electoral Commission (INEC) says it does not plan to remove Amina Zakari as head of the collation centre committee for the general election.

The commission also denied claims that by heading the committee, Zakari will be involved in the collation of results.

INEC announced Zakari as the head of the committee on Thursday when it inaugurated key committees for the election.

But some Nigerians including the Peoples Democratic Party (PDP) kicked against the decision.

The opposition party had said “there is no way Amina Zakari will not allocate votes to her blood relation, President Buhari” with her as head of the committee.

However, speaking during a Channels TV programme on Friday, Oluwole Osaze-Uzzi, INEC director of voter education and publicity, said Zakari’s committee is “basically in charge of the physical structure” (the International Conference Centre which is the collation centre).

“The chairman of INEC by virture of the electoral act is the returning officer of the country for the presidential election. It is he who decides the validity of votes and any issues in the election,” he said.

Osaze-Uzzi said Zakari’s committee is primarily “in charge of welfare”.

“She was also very involved in negotiating with the ICC management in 2015 for the use of the facility so her duty is to ensure the facility is ready. She has no role whatsoever with the process of collation,” he said.

Asked if INEC is “considering doing anything in terms of removing her,” he responded: “Removing her as the chairman of the committee to prepare the facility? That’s not an issue. It’s a needless controversy; not an issue at all.”