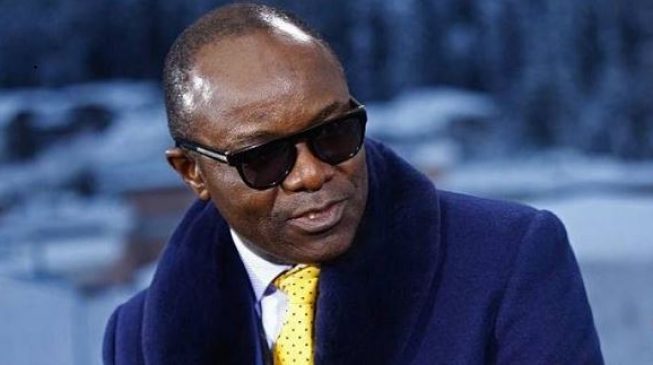 Ibe Kachikwu, minister of state for petroleum resources, says the federal government has generated over $2 billion from the renewal of oil block licences.

The former group managing director the Nigerian National Petroleum Corporation (NNPC) said the funds will be used to implement the nation’s budget.

“We have actually asked for early renewals, because we needed to get money out of it to help finance the budget and from that process, we have actually gotten about $2 billion,” Kachikwu told TheGuardian.

The minister said his ministry deliberately put a policy in place to hasten renewals, so enough funds could be put together for the budget.

“I put a policy of early renewals in place so that even blocks that are not due for renewal before 2019 are being renewed right now,” he said.

According to him, only about 30 of the fields, expected to add an about 300 million barrels of crude were granted licenses by the Department of Petroleum Resources (DPR).

Kachikwu added that about 40 others, as well as mega fields suggested to President Muhammadu Buhari, who doubles as the minister of petroleum, were awaiting approval.

He said the ministry is currently analysing the renewal applications lodge for the 2019 process, to ensure best use of Nigeria’s oil field.

“We are doing analysis on what these people can bring to bear on the time limit between which you must develop the block that you asked for,” he added.

“If you can’t, lets somebody else get into it, and try and create a joint venture to find funding. But just holding to a block is depriving the government, state and even the investor money and it does not make any sense.”

The minister of petroleum, who is the president, has discretionary powers to allocate oil blocks in Nigeria — without the scrutiny of any other government ministry, department, or agency.