Keyamo asks: With the support he’s getting, why would Buhari contemplate rigging? 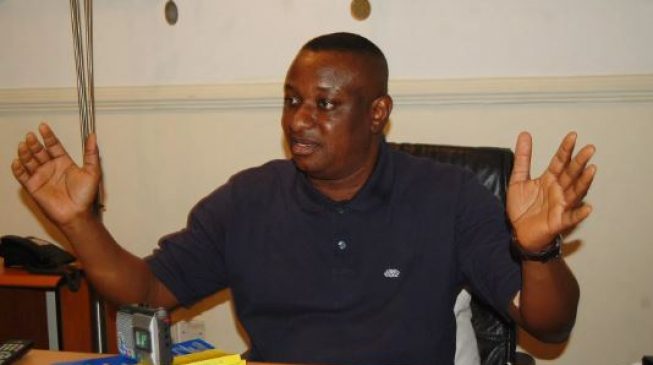 Keyamo made the remark in reaction to the crowd that received the president in Sokoto on Wednesday.

Former President Olusegun Obasanjo had questioned the ability of the Independent National Electoral Commission (INEC) to conduct a free, fair and credible election.

Theophilus Danjuma, former minister of defence, had alleged that the Buhari-led administration has plans to use police and soldiers to rig the polls.

The US had also raised concerns over the neutrality of security agencies in the elections. The opposition Peoples Democratic Party (PDP) has also raised similar concerns.

In response to the concerns, Keyamo said those who are making such allegations should prepare to hide their faces in shame.

“When they see these sea of heads, they prepare to hide their faces in shame by alleging rigging plans,” Keyamo tweeted on Wednesday.

“Pray, with this kind of support nationwide, why would PMB ever contemplate rigging?”

When they see these sea of heads, they prepare to hide their faces in shame by alleging rigging plans. Pray, with this kind of support nationwide, why would PMB ever contemplate rigging? 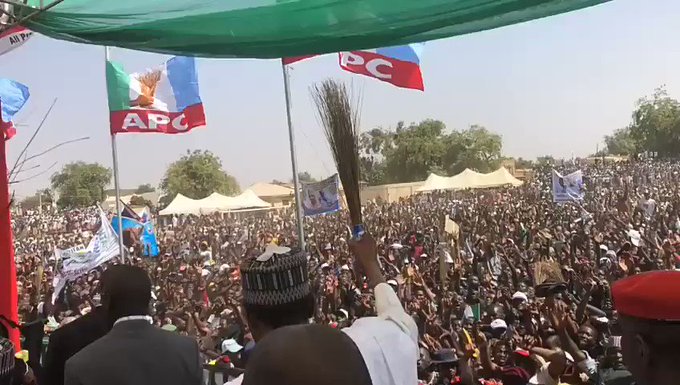 293 people are talking about this

The president has been received by mammoth crowds since he kicked off his reelection campaign in Akwa-Ibom.