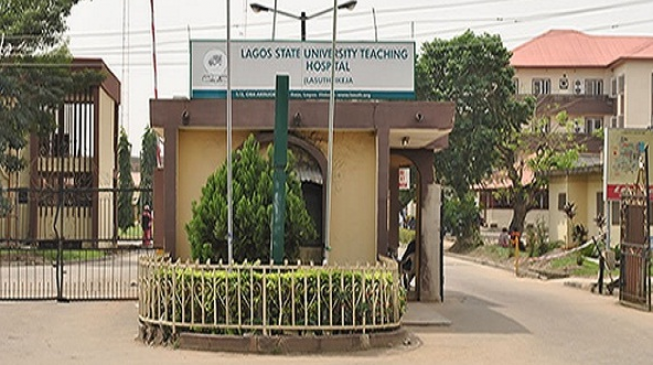 Balogun Fatai, president, association of resident doctors, LASUTH, said this is as a result ofthe failure of the state government to recruit more house officers and doctors.

Fatai said despite the agitation of the association and its meetings with the government and management officials, there were no signs that new resident doctors would be engaged in the hospital.

He, however, noted that consultants were on ground to see their patients, adding that the specialists would do their best to deliver health care to the patients.

“Although, some house officers are reporting for work, yet they are not enough to call off the strike because the resident doctors that form the hub of the workforce of the hospital have yet to resume duty,” Fatai said.

“We are made to know that the governor has not yet given the approval as expected; that is what is stalling the recruitment of new doctors in the hospital.

“That is why we are embarking on a three-day warning strike, which is total; no member of the association will attend to patients during the strike.

“If these residents are not on ground, it is obvious that work cannot go on smoothly at the teaching hospital.

“We are expecting 172 doctors, at the minimum, to start work; that will cushion the effect of what is going on now at the hospital

“Essentially, the strike is to pass the message across to the government, so that it feels our pains and gives the needed approval as soon as possible.”