Light In The Dark, Levi… 10 movies you can see this weekend

Whether as a way to relax, hang out with friends and family, or get a crush to spend time with you, the cinema culture is getting increasingly popular among Nigerians.

Cinemas across the country offer a diverse selection of movies.

Here is a serving of movies you can watch this weekend:

Light In The Dark

Synopsis: Emeka and Jumoke have been married for 11 years and they have a 10-year-old daughter who they love dearly. After a gang attacks them one night and the gang leader makes Emeka decide who would get raped, his wife or daughter. This puts a huge strain in their relationship as their worlds start to fall apart afterwards.

Synopsis: Levi has loved Somi since they were children; him being classes ahead of her. He went on to chase his dreams, became very successful. He would love to get more work done before settling down but a crisis happens. Levi has symptoms of a medical condition that could be fatal

Synopsis: A comedic look at the relationship between a wealthy man with quadriplegia and an unemployed man with a criminal record who’s hired to help him.

Synopsis: Arthur Curry learns that he is the heir to the underwater kingdom of Atlantis, and must step forward to lead his people and be a hero to the world.

Synopsis: A working-class Italian-American bouncer becomes the driver of an African-American classical pianist on a tour of venues through the 1960s American South. 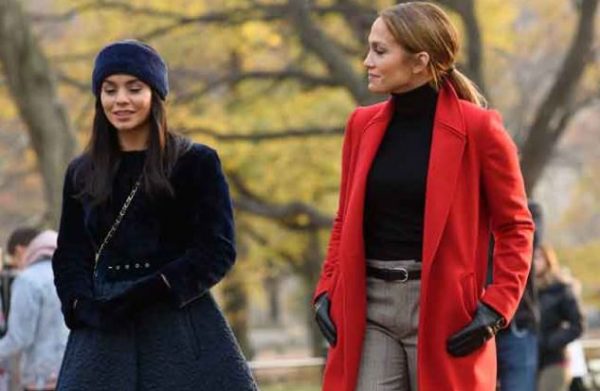 Synopsis: Struggling with frustrations from unfulfilled dreams, 40-year-old Maya gets a chance to prove to Madison Avenue that street smarts are as valuable as book smarts. 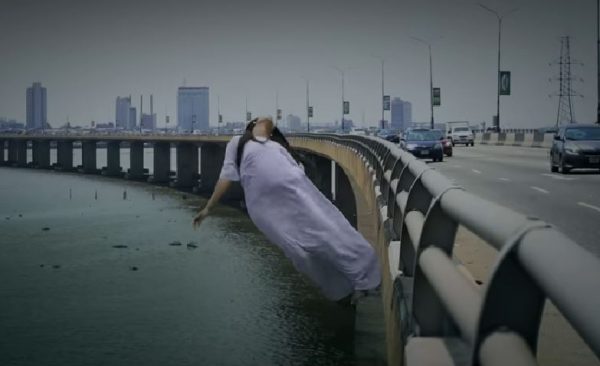 Synopsis: God Calling is a movie about obedience and faith, exploring drug abuse, suicide, and the difficulty of marriage on one’s journey with God.

Synopsis: Woli Arole, looking for a fast means of making money in order to have a birthday celebration, receives an unexpected call that he would never forget. This then leads him down paths of a call he was always destined to answer. 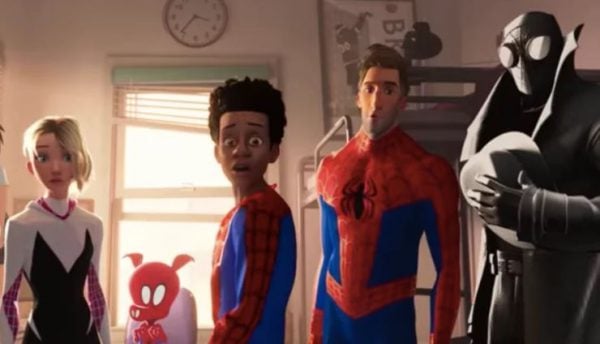 Spider-Man: Into the Spider-Verse

Synopsis: Spider-Man crosses parallel dimensions and teams up with the Spider-Men of those dimensions to stop a threat to all reality.