Like senate, house of reps adjourns till after presidential poll 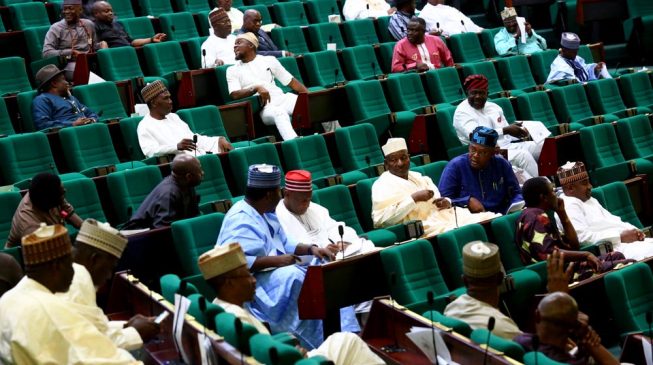 The house of representatives has adjourned proceedings till February 19.

The house adjourned after its plenary on Tuesday, which was presided over by Yakubu Dogara, the speaker.

The senate had earlier adjourned till the same date.

This means the lawmakers will be resuming three days after the presidential and national assembly elections scheduled to hold on February 16.

Before adjourning, the lower legislative chamber considered key bills such as the national minimum wage and 2019 appropriation bills.

They passed bills raising the national minimum wage, setting up a National Institute for Security Studies in Abuja, as well as establishing the National Transport Commission.

They also passed the appropriation bill for second reading.