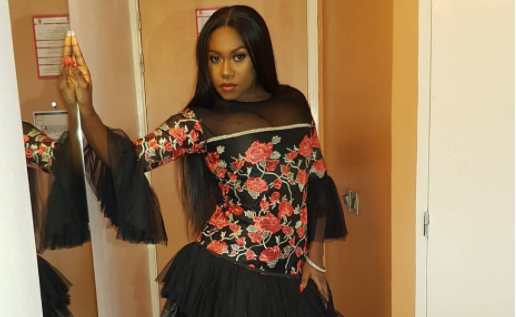 The 32-year-old singer, who is in the Afro-house music lane, made the disclosure in an interview on Off -The-Top reality show where she narrated her emergence in the music industry.

“Preparation meets opportunity,” Niniola said, when asked about her romance with the Afro-house genre. “To be honest. It just happened”, she added.

“It’s the grace of God but as they say, when hard work and preparation meets opportunity, it just happens. After Project Fame, I just wanted to prove myself. I knew I could sing but I just wanted more. I loved to dance and wanted to incorporate these two things.

“I didn’t know anybody in the industry. So, I went online in search for the best producer in Nigeria. This was in 2013. Sarz’s name kept coming up. I reached out to him and he requested that I give him a hit song. I dropped “Ibadi” and that’s how it happened.

“One song changed my life. I just did the song (Maradona) and knew that, like every other ones, it was good. But when we dropped it, it went boom. People and artistes from South Africa started reaching out to me.”

Niniola Apata is the sister of Teni The Entertainer, a singer best known for ‘Askamaya’, ‘Case’, and ‘Uyo Meyo’.