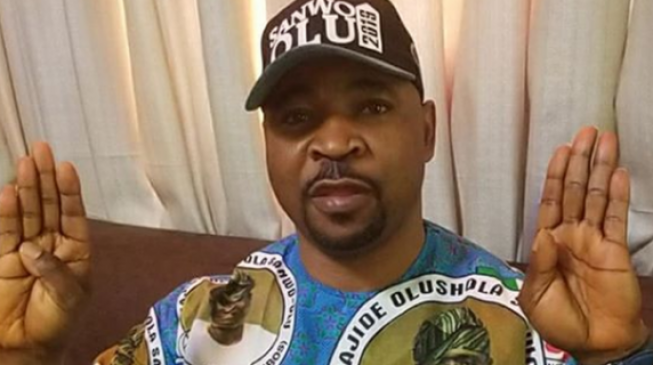 Musiliu Akinsanya, a chieftain of National Union of Road Transport Workers (NURTW) better known as MC Oluomo, has been discharged from a Lagos hospital where he was receiving treatment.

MC Oluomo was attacked at an All Progressives Congress (APC) rally in Ikeja on January 8 and was immediately taken to Eko Hospital, following injuries he sustained.

NAN reports that MC Oluomo left the hospital on Tuesday night after payment of over N2 million medical bill.

A source was quoted as saying that the NURTW leader may have left for the US immediately he was discharged.

“He is very fine and has nothing to worry about his health after his treatment at the hospital. Before he finally left on Tuesday night, he was receiving a lot of well-wishers,” the source was quoted as saying.

“Sometimes, he moves around and sometimes walks his visitors to the corridor, so he was in a sound health before leaving the hospital.

“Few days before he left the hospital, his associates were making arrangements for his trip.”

NAN also reported that there was no police presence around the hospital, as the three police vehicles stationed there had been removed.

The Lagos police command had said it arrested some suspects and also declared wanted another NURTW chieftain over the disruption of the APC rally in Lagos.