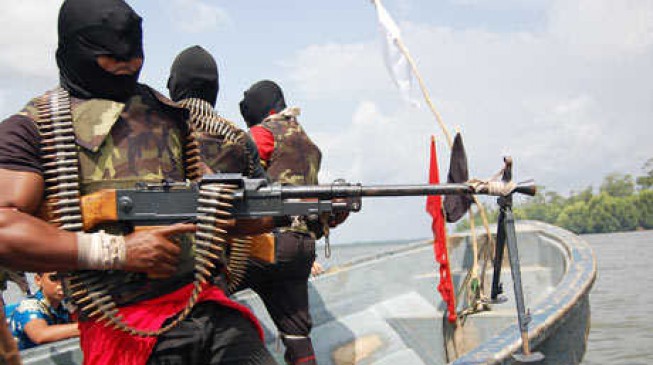 A Niger Delta militant group known as Koluama Seven Brothers has carried out a “warning” strike on an oil facility owned by Conoil in Bayelsa state.

The attack, which was confirmed by the Nigeria Security and Civil Defence Corps (NSCDC), was carried out on Friday, according to a statement from the group.

The militants also threatened a production shut down at the facility if their grievances are not addressed.

The statement added they would carry out further strikes if their demands, including job creation, were not met by the company.

Conoil Producing Nigeria operates six highly prospective blocks in the Niger Delta and produces over 80,000 barrels of oil per day.

Oil exports account for around 80 percent of foreign exchange earnings of the Nigerian government.

Production has been affected by militancy in the Niger Delta region over the years.