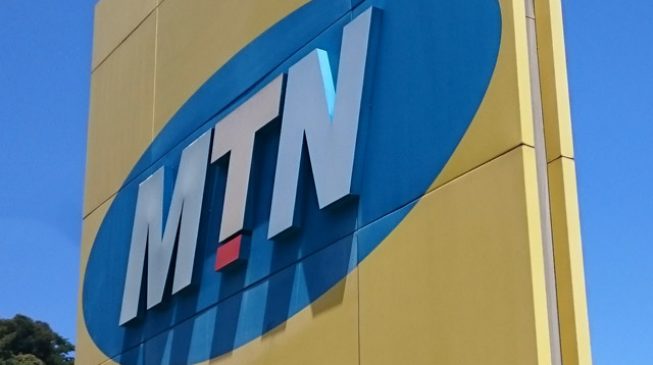 MTN Nigeria has dragged the Kogi state government to court over the lockdown of its base station in Lokoja, the state capital, since January 23.

The state government had shut down the station, leading to a disruption in services, over the alleged failure of MTN to remit outstanding tax liability of N120 million.

MTN had said the minister of finance had not approved the taxes being requested by the Kogi State Internal Revenue Service (KGIRS).

Okigbo said the attorney-general of Kogi and the Nigerian Communications Commission (NCC) were also named as parties to the suit filed at a state high court in Lokoja.

Okigbo said that among other reliefs, damages amounting to N5 million were being sought, including an order directing the defendants to unseal and release to the MTN all its equipment and property.

“This act of the 1st, 2nd and 3rd defendants has greatly affected the business and fortunes of the plaintiff, ’’ Okigbo said in a statement.

“The company has fulfilled all tax obligations.

“To the best of our knowledge, the Minister of Finance’s recommendation as provided in the Act is yet to be issued, and as such, it is unclear if the imposition of the fee by the Kogi State Government is on a solid legal footing.

“As a responsible corporate citizen, we accord the highest priority to our sub-national tax commitments.

“We wish to state that we have met in full all our tax obligations to the Kogi State Government and are not in arrears.

“MTN remains committed to operating in the state and working with relevant regulatory authorities in reaching a lasting resolution.”